When it was released in May of 2016, Uncharted 4: A Thief’s End was hailed as a high water mark. Not just for the developer, Naughty Dog, or for the franchise–for many fans, Uncharted 4 was one of the best games ever made, full stop. It received dozens of Game of the Year awards and an almost unheard-of perfect score from COGconnected. Now, Uncharted 4 and its semi-sequel The Lost Legacy have been remastered for the PS5 in a bundle called The Legacy of Thieves Collection.

While I don’t know if Uncharted 4 is the best videogame ever made, I do believe it’s the best Uncharted game. Its combination of action, drama, and outstanding writing remain nearly without peer. When it came out, it was the best-looking game ever made for PS4. It had amazing motion capture, effective acting, and a strong narrative. A Thief’s End brought to a satisfying and emotional close the story of Nathan Drake. The growth of Drake’s character through the series in many ways paralleled the growing ability of video games to tell nuanced stories. In fact, the entire ensemble of Uncharted 4’s characters remained strong and believable.

Of course, no game is perfect. Nitpickers noted the pallid multiplayer, some so-so puzzles, and chapters that outstayed their welcome. But compared to the gorgeous graphics, breathtaking set pieces, witty writing, and emotional depth, Uncharted 4’s problems were minor.

Coming on the heels of Uncharted 4, 2017’s The Lost Legacy was a new adventure starring minor characters from the main series. Chloe Frazer was a small-time hustler from Uncharted 2, while Nadine Ross was a paramilitary soldier and treasure seeker from Uncharted 4. Having a new starring duo was a smart move. In addition to the inevitable character clashes and contrasting personalities, each brought a unique set of skills to the adventure. 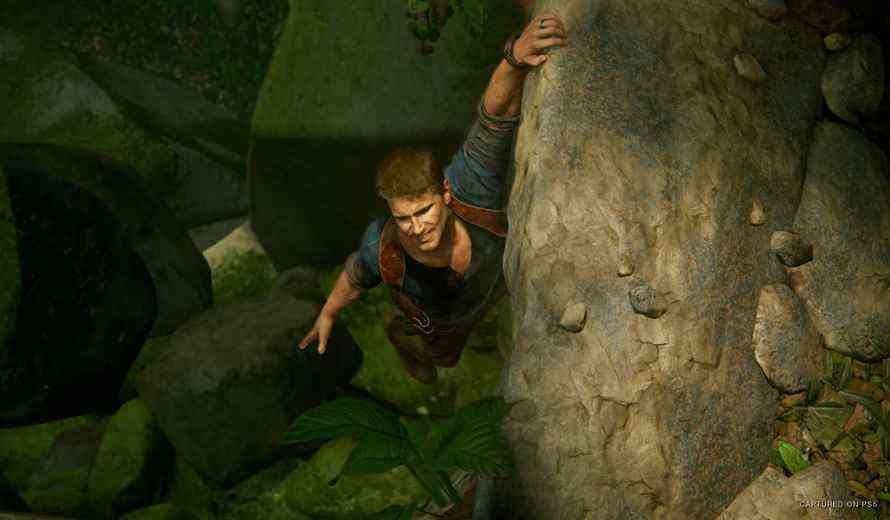 Is The Lost Legacy DLC, a bonus chapter or a full-fledged sequel to A Thief’s End? It doesn’t matter. The Lost Legacy is a substantial game on its own, and it channels the vibe and mechanics from Uncharted 4. Just like A Thief’s End, Lost Legacy looks fantastic and features spectacle after spectacle. However, in some ways, it never quite attains its own identity, and it can be a little too jokey for its own good.

It has been a couple of years since I played either of these games. Technical enhancements aside, I was impressed all over again by the level of detail and professionalism in every frame. Other than Naughty Dog’s own Last of Us, Part 2, damn few games since have told a story as well as Uncharted 4 or had characters more convincing.

The Old and the New Uncharted

I guess that brings us to the Legacy of Thieves Collection. What does it include, what’s missing, and why does it exist? Most importantly, should you buy it?

The original PS4 versions of these games looked fantastic, so this remaster isn’t going to be anything like the revelation that the Demon’s Souls remake was. It doesn’t replace old textures with new ones, but it does bump up the resolution. It gives players the choice of a 30 fps, native 4K fidelity mode or a 60 fps performance mode, with 4K upscaled from 1440p. In particular, the fidelity mode makes the images that much sharper and more vibrant. It can’t make up for those rare, uncanny valley moments, but it looks fantastic. Thanks to the PS5’s SSD, loading times are insignificant. Re-loading a checkpoint is essentially instantaneous. Then again, the PS4 version was no slouch on PS5. 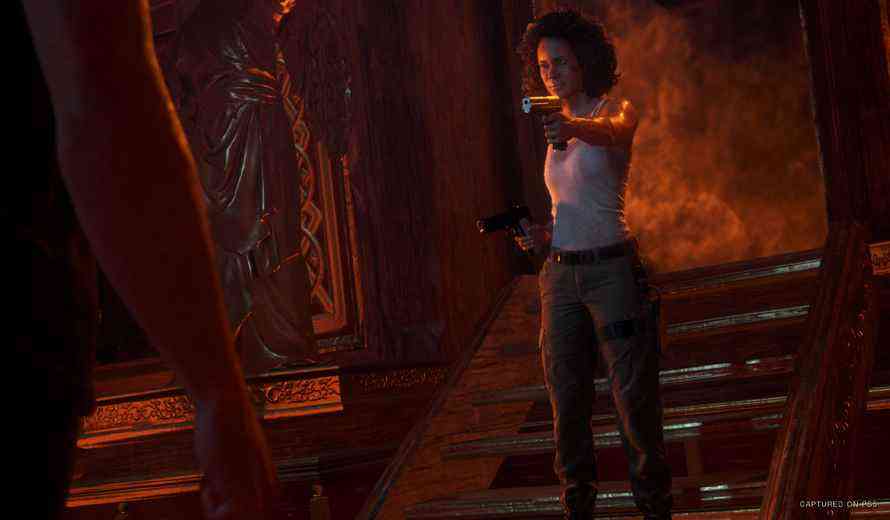 For those with the appropriate audio setup, the game supports well-defined 3D Audio. It sounds amazing through headphones. Perhaps the biggest upgrade includes a more thorough implementation of the DualSense controller’s haptic feedback and adaptive trigger systems. Those small changes make the games play and feel like they are native PS5 current-gen titles.

There’s a little bad news hidden in the overall brilliance, though. Anyone looking for bonus features, new chapters, director commentary, or other extra content will be disappointed. The Legacy of Thieves Collection also does not include support for Uncharted 4’s multiplayer mode, which is still available on PS5 via the PS4 version. As of May 2021, over 13 million people had at least dabbled with Uncharted 4’s multiplayer mode.

The Uncharted: Legacy of Thieves Collection is $49, or $10 for owners of the PS4 version of either game, though not the version included with PlayStation Plus. It’s hard not to note that several other Sony exclusive, triple-A games have included free PS5 upgrade patches from PS4 versions. The fact the early buyers of the Legacy of Thieves Collection get a free pass to the upcoming Uncharted movie makes the cynic in me suspicious of this release’s timing. 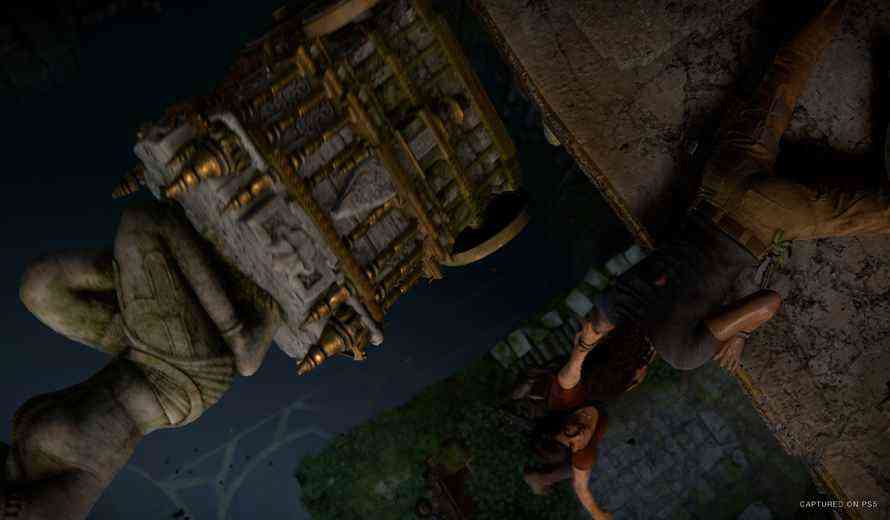 Two of Naughty Dog’s Best for One Low Price

Uncharted 4: A Thief’s End and The Lost Legacy are unassailably great. In particular, Uncharted 4 is a pinnacle of both the art and technology of games, and the Lost Legacy isn’t far behind. The Legacy of Thieves Collection is the hands-down, must-have version for any PS5 owner who has, inconceivably, never touched these classic games. For owners of the PS4 version, already playing it on PS5, “buy now” comes with a few very mild caveats. For one, the upgrades are primarily in support of higher resolutions or better framerates, and while the games look stunning in native 4K, you’re not getting a ton more for your ten bones. Given the lack of extras, this should maybe have been a freebie for owners of the PS4 version. On the other hand, if this collection’s reasonable price prompts you into playing these masterpieces again, that’s absolutely a win for you. 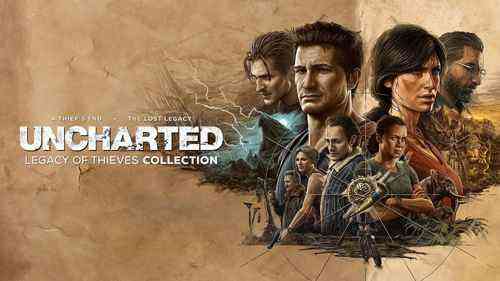