Monster Hunter RIse is arguably the best game in the franchise. It just landed on a PC, but is the personal computer the best way to play the game? Let’s talk.

After bouncing off many earlier Monster Hunter games, I fell in love with the series thanks to Monster Hunter World. It had a short but engaging campaign that onboarded me into the game’s arcane mechanics. It had fantastic production values and sharp graphics. Whether on PC or console, Monster Hunter World had a large community of players and an immense amount of content.

In a weird way, playing the earlier Monster Hunter games was to me what new Dark Souls players must go through: confusion and frustration. World, on the other hand, was just the oversized, hand-holdy experience I needed to get me hooked. 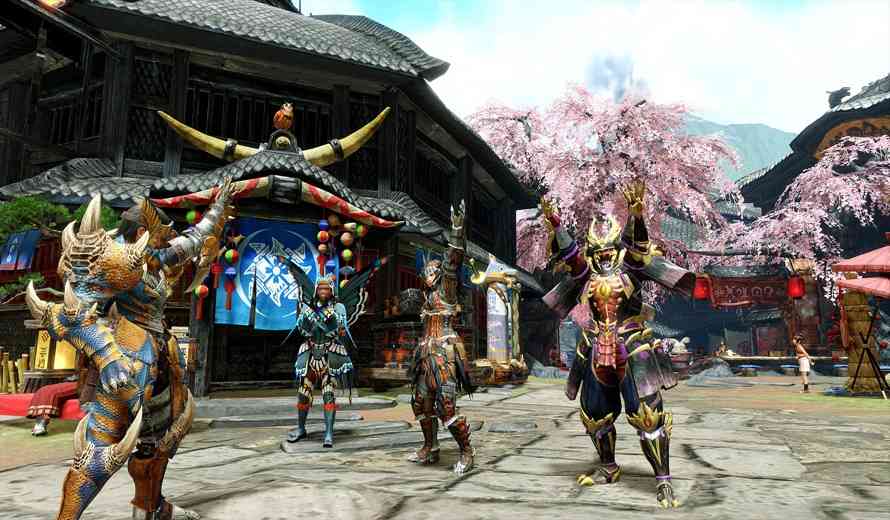 Monster Hunter Rise — a Nintendo Switch exclusive — both takes the franchise back to pre-World complexity, and at the same time makes the game even more varied and open-ended. Although the environments are more compact than that of World, Rise introduces a number of mechanics that make exploration and combat even more fun.

The new Wirebug is a literal game-changer. It allows players to grapple unreachable ledges, parkour up walls and explore vertical spaces, or attack monsters from above. The new Palamute dog allows the player to ride across the landscape and chase after fleeing monsters. Plus, it’s an adorable companion and complement to the resource-gathering Palicoe. Everyone works together in combat in an incredibly engaging way.

Although Rise does not have the blockbuster campaign of World, it makes up for it with monster hunting that is even more varied. No two fights ever play out the same. There are weapons to suit every play style, a ton of upgrades and armors, and consumables. It’s dizzying, in a good way, to have so many options.

Rise’s story — a rather simplistic premise about monsters invading the village of Kamura in a mysterious Rampage — is there to frame the action, but little else. Still, there are a number of NPCs, vendors, and oddball characters that are at least momentarily engaging. 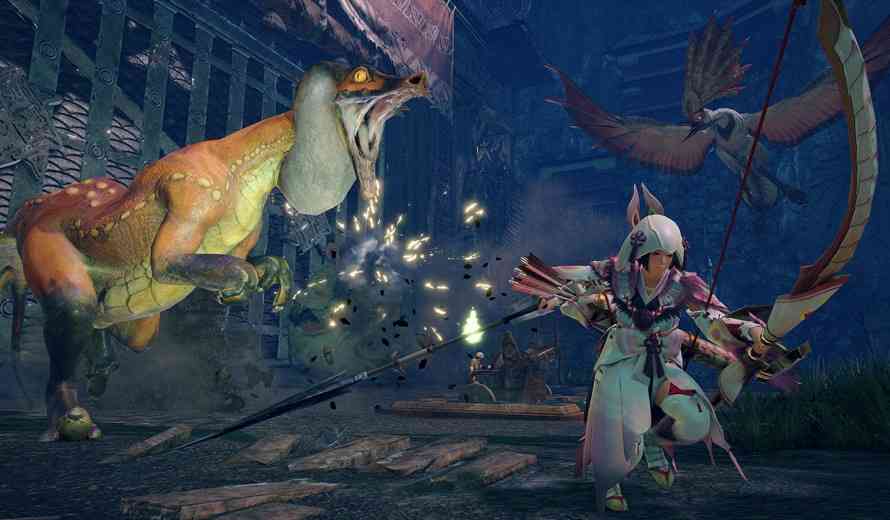 The Rise and Fall of Monster Hunter

It’s clear that Monster Hunter Rise is laser-focused on fighting monsters, alone or with others. It does its level best to push the combat and hunting to the front, streamlining many tasks. Grinding, crafting and quest-finding are all now quicker to complete and involve fewer steps. While there are tool-tips and tutorials, Rise absolutely assumes prior Monster Hunter experience. It is much less welcoming to totally unfamiliar players. If you played World, everything you learned still applies. If you’re a new player, it may take some time to reach full speed.

The very good news is that Monster Hunter Rise’s mechanics and fun factor are off the charts. It’s also good news that, after a year of waiting, PC players can now join the fun. There are hundreds of hours of new and added content, much more than Switch players had access to when the game launched a year or so ago. It’s even playable with mouse and keyboard, though I can’t imagine wanting to.

The bad news, relatively, is that holdouts hoping for a high-end graphical makeover will be at least a little disappointed. Load times are faster, framerates are better, there are a number of settings that can be tweaked, and there even some photo mode filters. Those players disappointed by the spare options of the Final Fantasy VII remake port won’t have much to complain about with Rise.

Textures are sharper and a little bit improved over the Switch version. That said, players hoping for something like the visually impressive World will be quite let down. This is not a 4K showpiece, but a Switch game with some relatively minor graphical improvements for PC. Even though the port is relatively undemanding of decent GPUs, I did have some screen tearing and pop-in.

In the case of Monster Hunter Rise, gameplay absolutely triumphs over visuals, but I wish we could have had both. Rise has stellar art direction and monster design, however.

Which Version is Right for You?

If you don’t have a Switch, or you were holding out for the PC version, Monster Hunter Rise is a no-brainer purchase. Temper your expectations for high-end graphics, and be prepared to enjoy the game. If you’ve invested a lot of time in the Switch version, your progress won’t carry over. Moving to PC will net you some visual improvements for sure. Rise on PC isn’t a revelation, though. It’s just a better way to play an already great title. 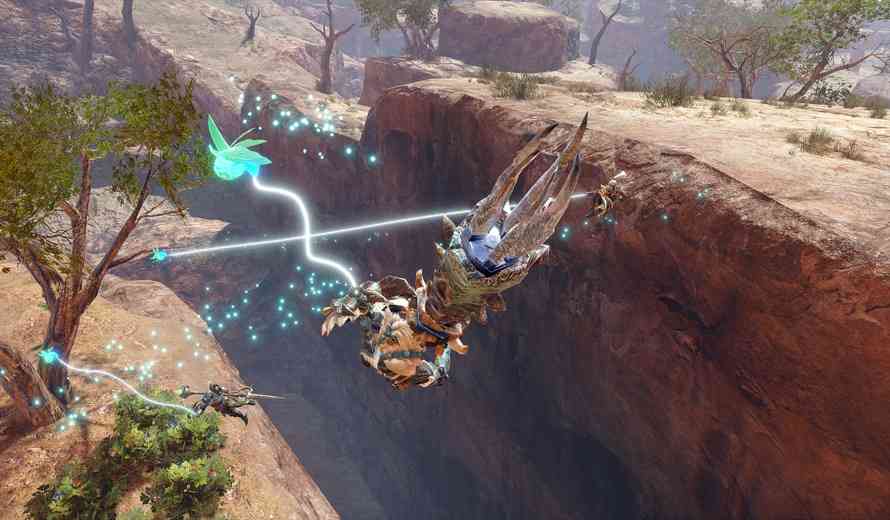 Monster Hunter Rise is probably the best game in the series. It isn’t quite as accessible as World, but long term it offers much more varied combat and a richer experience. Its world and gameplay are insanely engaging and fun. Technically, the port to PC results in solid, smooth gameplay and marginally better visuals. If you have a choice, it’s definitely the way to play, the best and most complete version of one of 2021’s standout games. 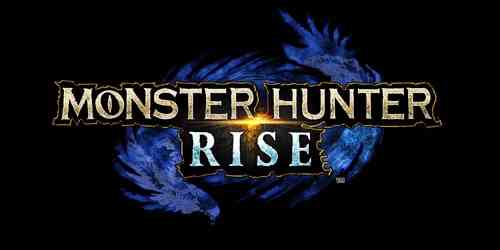