The beginning of a new year is usually slow for videogame releases. January 2022 was typically slow, with only a couple major new releases. February, however, is loaded with new games! It was really hard nailing down a top 5 out of all the great content. Because of this, we have to leave out all the remasters and expansions by default. Switch owners have the entire Kingdom Hearts series to look forward to, and Destiny 2 is getting another huge expansion. There are two honorable mentions, out of the completely new titles, this month. One is Total War: Warhammer III, a PC-exclusive RTS set in the Warhammer universe. The other is Sifu, a Chinese-themed third person action title. The top 5 games arriving in February 2022 are: 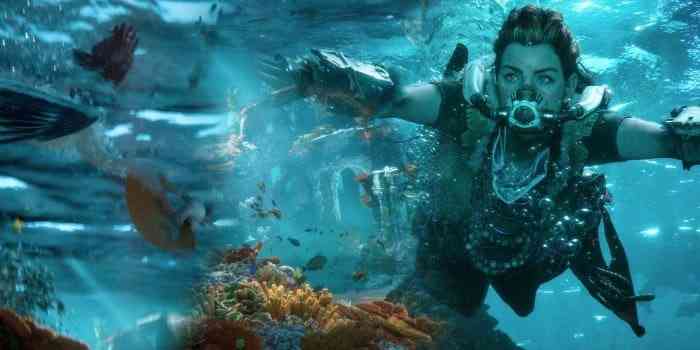 Monark is a new JRPG IP developed by a new studio formed by Shin Megami Tensei series alumni. It has a school-based setting, and a dark fantasy aesthetic that Shin Megami Tensei fans would hope for. Combat is a more free-roaming/ strategy-based style, rather than something completely turn-based. This is a title that Persona fans will want to pay close attention to. Although Monark’s release date is currently February 22, there are some online retailers listing physical copies with a March 30 release date. Regardless, it’ll be available digitally in February for PS4, PS5, Switch, and PC owners.

It’s been a while since a major tournament-ready fighting game was released. SNK’s King of Fighters series is back! Although there are now 15 mainline titles in the franchise, there hasn’t been one since 2016! It’s been around for so long that my original contact with the series came from (King of Fighters predecessor) Fatal Fury for the Super Nintendo. New King of Fighters titles have been fairly plot-heavy, and XV’s story directly follows the events of XIV. There will be 40 characters in the roster upon launch, and another 12 planned as DLC. This fighting game mega-release will be available for PS4, PS5, Xbox Series X/S, and PC.

Three more after the break! Check them out.