Not the KoF We Were Expecting

Yesterday, SNK was scheduled to officially announce King of Fighters XV (that’s 15) and reveal Samurai Shodown Season Pass 3. Unfortunately for fans, that did not happen. Instead, hours before the reveal, SNK said that the event would be postponed until further notice. It is unclear if this was part of a social media blackout related to the domestic terrorist attack on the United States Capital Building or not, but the reveal did not take place. This morning however, SNK did reveal something else; the King of Fighters XIV Ultimate Edition trailer (that’s 14). 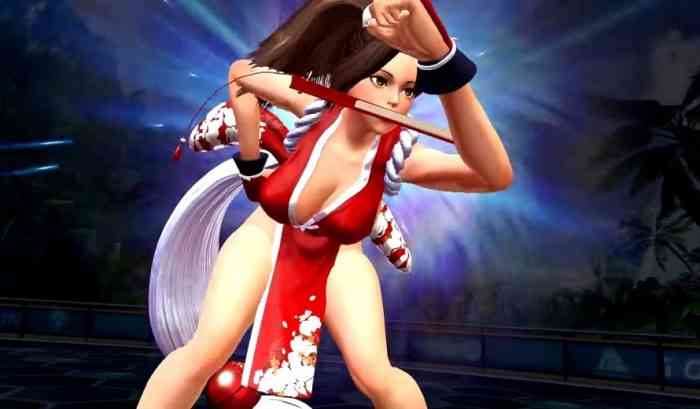 King of Fighters XIV is going on five years old at this point. There have been a bunch of updates, additional characters, and costumes since its launch, but invested fans probably already have that stuff by now, right? Well, if they don’t, now was supposed to be the time we see more of King of Fighters XV, so we are close enough to that game that fans would probably just wait for that. Ultimate/Definitive/Complete Editions do pretty well, but would it not make more sense to release it on platforms where the game can make its debut? KoF XIV is available on PS4 and PC, but the Ultimate Edition is not coming to Xbox One, Nintendo Switch, or Stadia.

Well, if you are interested in jumping into KoF for the first time and you do not want to wait, by all means get King of Fighters XIV Ultimate Edition. It comes with the base game which contains 50 characters, the 8 DLC characters, as well as 10 DLC costumes for Kyo, Geese, Athena, Shun’ei, Nakoruru, Iori, Meitenkun, Kula, Sylvie, and Angel. The PS4 version also comes with 10 PS4 themes, while the Steam version comes with a digital art book and soundtrack. King of Fighters XIV Ultimate Edition will be out on January 20th for PS4 and PC.

Would you get this if it came out on more platforms? Let us know in the comments below.