January is typically the worst month of the year for video game releases. All the major publishers try to get their biggest titles out before Christmas, assuming that everyone will be broke in January. This is true for many of us. What’s interesting about January 2022, is its releases are almost entirely re-releases of older titles (the major exceptions being our top 2). There are two runners up this month. Demon Gaze Extra is a JRPG dungeon crawler, originally released for the Vita. And Windjammers 2, which is the sequel to a Neo Geo frisbee game! How cool is that!? Here are the Top 5 Video Games Arriving in January 2022: 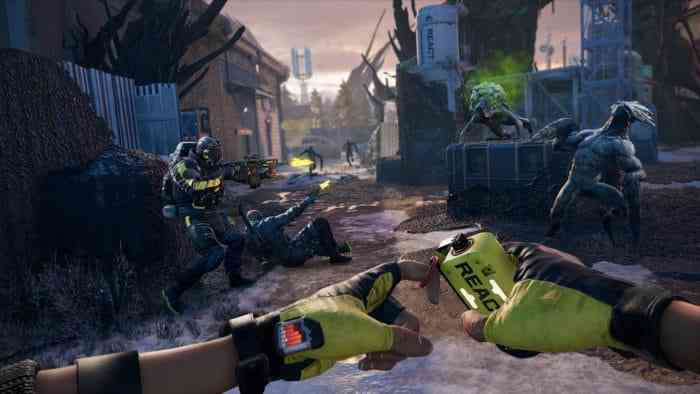 There’s no doubt that the Uncharted series is one of the most influential of the PS3 era. The Uncharted: Legacy of Thieves Collection doesn’t have any of those games though. Contained within are remasters of Uncharted 4: A Thief’s End and Uncharted: The Lost Legacy. Those games from the PS4 generation aren’t quite as beloved as the original trilogy, though still very good. The reason this seemingly massive remaster is only number 5 on our list, is that both games are already available for PS4, and easily accessible. They’re very good games that will probably look very gorgeous. But because Uncharted fans, who own PS5s, probably already have these games for PS4, our number 4 spot goes to…


Uncharted 4 Is Heading to PC in October

Uncharted: Legacy of Thieves Collection Is Coming to PC Next Month