Why Devil May Cry 3 Has the Best Dante

Dante of Devil May Cry fame is one of modern gaming’s most memorable heroes, and Devil May Cry 3 has the best Dante. This may not be a particularly shocking statement to long-time fans, but I’ll put it out there anyway. Devil May Cry 5 may be the best-selling game in the franchise, but Devil May Cry 3 did the most for Dante as a character. It serves as an origin story for Dante on both a literal and metaphorical level. Every other Devil May Cry game since has been using Devil May Cry 3 as a foundation, and for good reason.

Like a lot of popular action games, Devil May Cry has a somewhat blurry timeline. One of the reasons for this is that each game takes a different approach to Dante’s character. In the original Devil May Cry, Dante was a relatively straightforward action hero. Next, Devil May Cry 2 took a step sideways by stripping him of his attitude. Devil May Cry 4 made him cockier than ever while Devil May Cry 5 added a painfully human streak for a more worn antihero. But it’s Devil May Cry 3 that truly cemented who Dante was going to be for the rest of the series–and how he would come into his own. 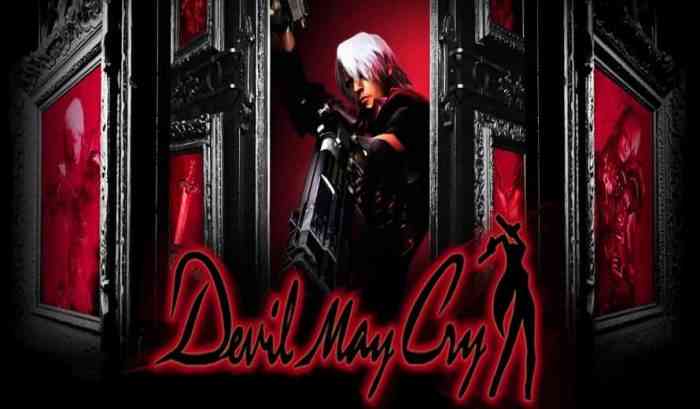 Who Is Dante, Anyway?

Although earlier Devil May Cry games included some information on who Dante was, he started out with a lot of blank space. Most of his backstory and characterization were saved for tie-in materials. However, Devil May Cry’s flexible timeline came into play when Devil May Cry 3 was in production. For this game, Capcom wanted an origin story. Unfortunately, the existing expanded universe showed Dante coming into his demonic power as an adult. This meant that Devil May Cry 3 was going to have to tell its own story. 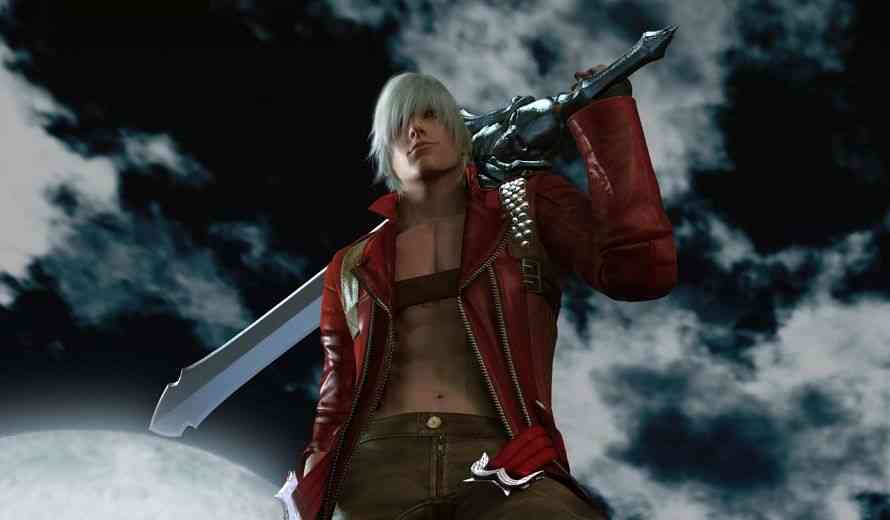 In the tie-in novels, Dante had been depicted as level-headed and somewhat depressed. Devil May Cry 3 threw that out in favor of a cockier, more hot-heated teenage Dante. This version of the renowned demon hunter was still just starting out–he hadn’t yet learned the harsh lessons that would temper him. Young Dante could have easily been made a joke. Instead, Devil May Cry 3 created the single most engaging and human version of Dante the series had seen at the time.

In Devil May Cry 3, Dante is at once simple and incredibly complicated. What you see is what you get, but not always the way you first thought it was. This Dante is arrogant and temperamental, charging headlong into danger without thinking twice. He’s also friendly, cheerful, and doesn’t take a rocket launcher to the face too seriously. He cracks jokes constantly and tries to play down the danger of his situation at every turn. According to Hideki Kamiya, this is a coping mechanism for dealing with his fear, and it shows. Devil May Cry 3 keeps Dante’s antics fun while also showing exactly how scared and desperate he can be underneath. All of this culminates with the addition of Vergil.

The Problem of Vergil

Technically speaking, Vergil first appeared in Devil May Cry 1, where he was the boss Nelo Angelo. Devil May Cry 3 took the moment where Dante is forced to kill his twin brother after finding him transformed into a monster and ran with it. This game reimagined Vergil as Dante’s foil–a refined and icy cold warrior with Dante’s face but the opposite personality. Dante’s carefree attitude clashes harshly with Vergil’s focus even before Vergil goes off the rails in search of power. However, this conflict is part of what makes Devil May Cry 3’s version of Dante so memorable. 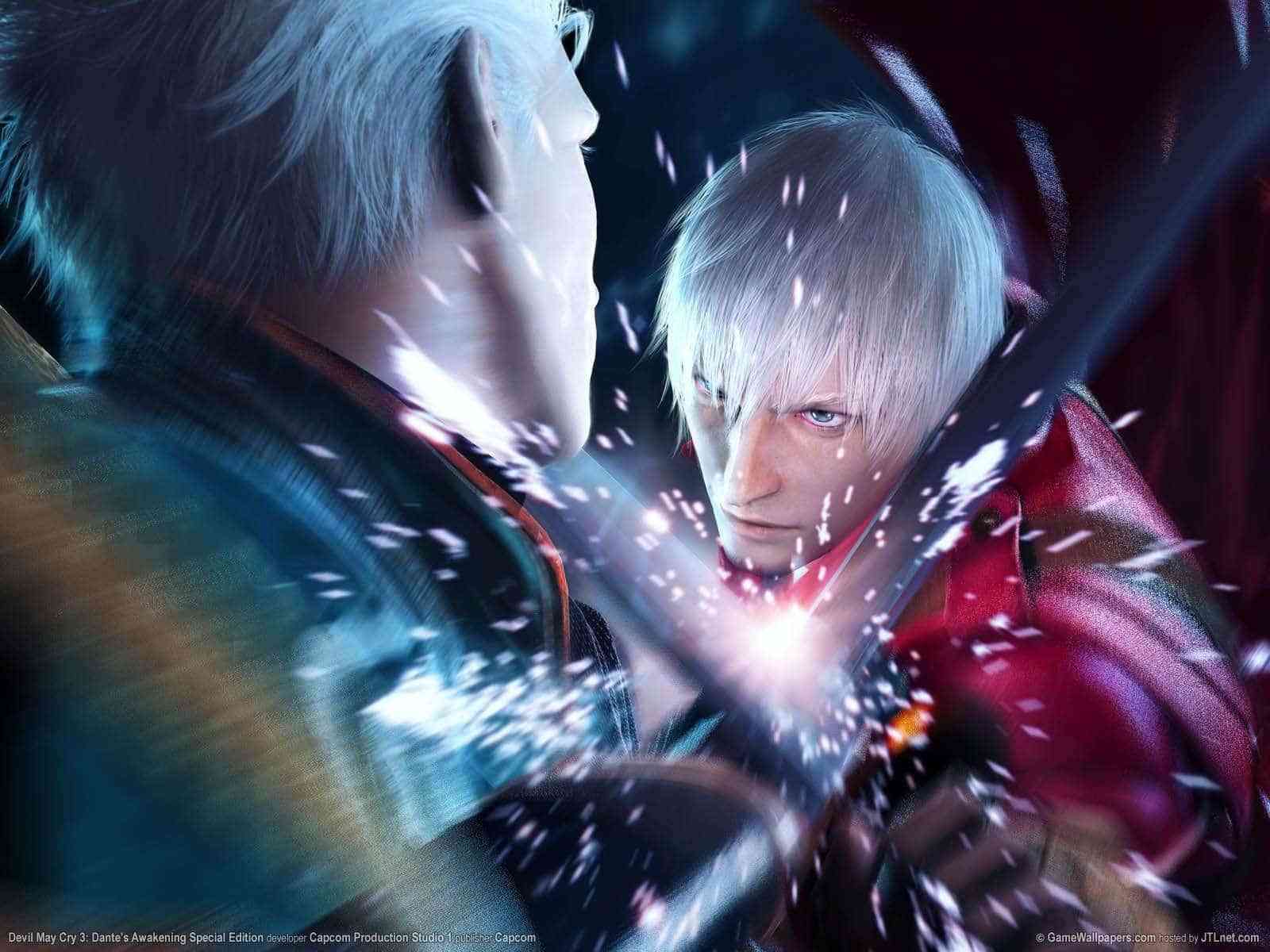 Throughout the game, Dante’s main motivation is to track down Vergil and stop him from opening a gate to the underworld. However, Dante doesn’t want to kill Vergil, and it’s heavily implied that Vergil doesn’t actually want to kill Dante. Although they’re estranged, the brothers truly care about each other. That makes it all the worse when Dante succeeds in defeating Vergil but fails to save him from the consequences of his lust for power. The result is a bittersweet coming of age story that many gamers still remember fondly.

Keep On Rocking, Devil May Cry 3 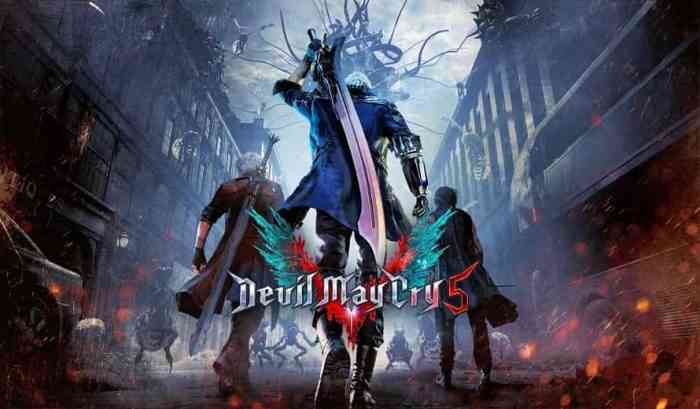 Devil May Cry 3’s take on Dante and Vergil’s relationship is so iconic that succeeding titles gave Vergil important roles, too. However, even discounting this, this title still does the best job of making Dante fun, likable, and unexpectedly deep. Generally speaking, when people picture Dante, they either picture Dante from the original game or from Devil May Cry 3. They’re also the versions of him most likely to make crossover appearances.

Although Dante’s look from the third game is also infamous, most fans remember this teenage hellion for his personality. If they aren’t laughing at his ridiculous antics, they’re grieving his failures with him. This title featured solid mechanics, an exciting world, and gave players a merciless challenge. It also takes one of gaming’s iconic antiheroes and gave him some truly powerful emotional moments. This is why Devil May Cry 3 has the best Dante.