Elite Dangerous: Odyssey was Frontier Developments’ big step forward for the sci-fi franchise. Unfortunately, it was not in the good shape fans had hoped for at launch. Devs have been quite religious in sending out patches for the game. Still, it has a mostly negative rating on Steam.

“It is no secret that Odyssey’s launch was less than ideal,” said CEO David Braben. “We have worked tirelessly to improve the Odyssey experience on PC.” 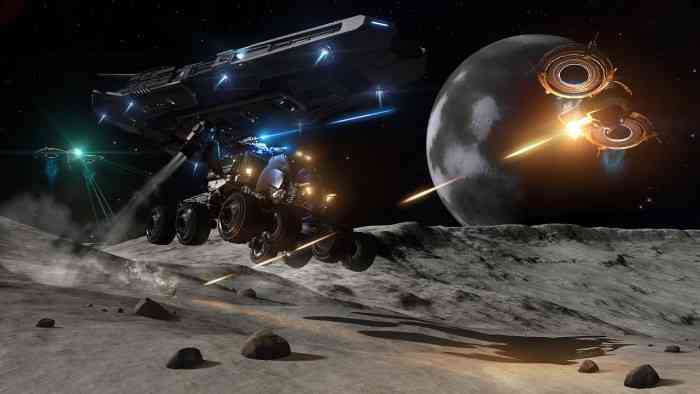 Despite the multiple updates, Braben is aware that “there is still more to be done.” “We have been wrestling with the best way to move forward,” he said. “It is with a heavy heart we have decided to cancel all console development.”

Since launch, the Elite Dangerous: Odyssey team has been busy “supporting the pre-Odyssey and post-Odyssey code bases.” “We need to be able to move forward with the story of the game,” he added. “In order for us to do this, we need to focus on a single code base.”

Moving forward, the Elite Dangerous: Odyssey team “will continue on console as it is now together with critical updates.” However, he does want the game’s fans to understand that they “will focus on new content updates on PC on the post-Odyssey code base.”

The gaming community’s initial reaction to Frontier’s announcement was not very positive. Many fans shared their dismay about the devs’ decision. One of the major sticking points is that there is currently no available way to transfer existing console accounts to PC. The only thing devs have to say about this issue is they are “exploring options for transfers.”

Unfortunately, it would seem that even console players with Elite-capable PCs are out of luck. Thankfully, console users will still be able to play the game. They will continue to have access to Elite Dangerous: Horizons content.