Built for the Ground 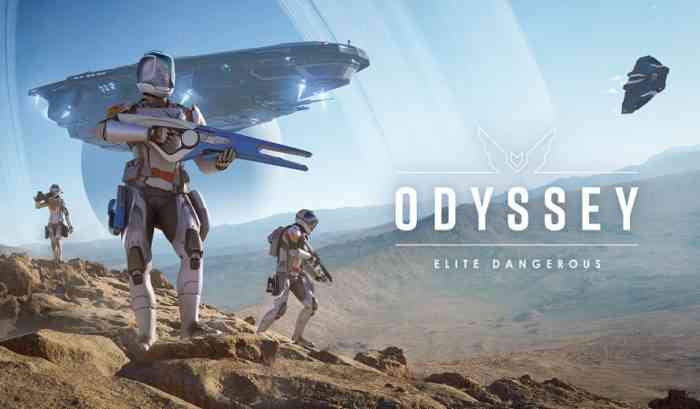 Accompanied by a press release, the update notes provided on Steam delve into the details of update 9. For the most part, a great deal of the update focusses on optimization and quality of life. However, the major release is of course the Scorpion SRV anti-personal and air vehicle.

According to the update notes the Scorpion is ” a new SRV designed specifically for supporting infantry on ground-based combat has rolled into action.”

The new machine will allow two players to pilot it at once. Arming itself with two weapons, the surge repeater for infantry, and the aculeus launcher for aircraft, the Scorpion ready for anything. Alongside the update, came a trailer for the Scorpion.

The trailer, shot like a car ad of today, highlights all of the features of the Scorpion SRV. Further beyond the vehicle features, the trailer depicts scenes of the vehicle in combat. Surge repeater mowing down enemy soldiers. Rockets taking out aircraft. All while driving over 50mph. Players are able to purchase the Scorpion from any military-economy.