Following its launch last week, the hotly anticipated DLC for the spacefaring MMORPG Elite Dangerous has received widespread criticism for numerous bugs and poor performance on PC. For the first time, Elite Dangerous Odyssey allows players to leave their spaceships and explore other planets and space stations on foot, as well as introducing first-person gunplay and settlement activity mechanics. However, since the launch users on a wide range of hardware setups have reported low frame rates, game-crippling bugs, repetitive gameplay, and server issues that, for many, leave the game in an uplayable state.

In the 400,000 settlements introduced in the DLC, there are less than 10 different kinds of activity to carry out in total. Over 66% of Steam reviews for Elite Dangerous: Odyssey are now negative. 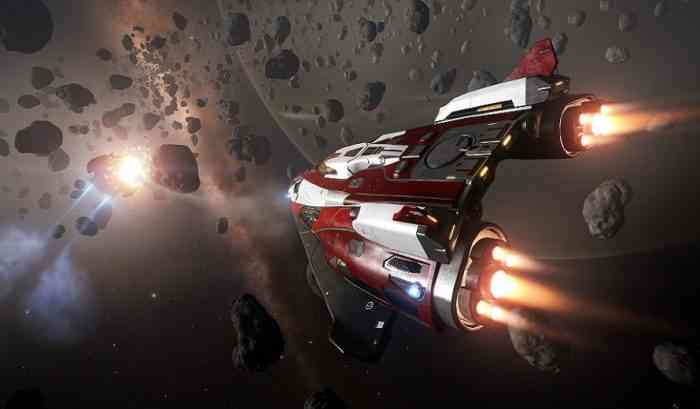 With the playerbase in an uproar, developers Frontier Developments have issued a hotfix and an apology to the Elite Dangerous community. David Braben, Frontier Developments’ founder and CEO, addressed the controversy on the Elite Dangerous forums:  “First and foremost, I would like to apologise wholeheartedly to those who have been suffering from these problems. I would like to reassure you that we take these issues very seriously and that they are our top priority and focus.”.

The post outlines the team’s plan to release a second hotfix shortly to stabilize the game and remove bugs. Further issues will be addressed with upcoming updates. Addressing the issues present on high-spec hardware, Braben outlined his own personal setup that had been used to “get a good feel for how the game was playing on older hardware” along with the high-end dev machine. It seems that the reasons for Elite Dangerous: Odyssey’s poor performance are still unknown behind the scenes – it might be a while before we get a proper fix. 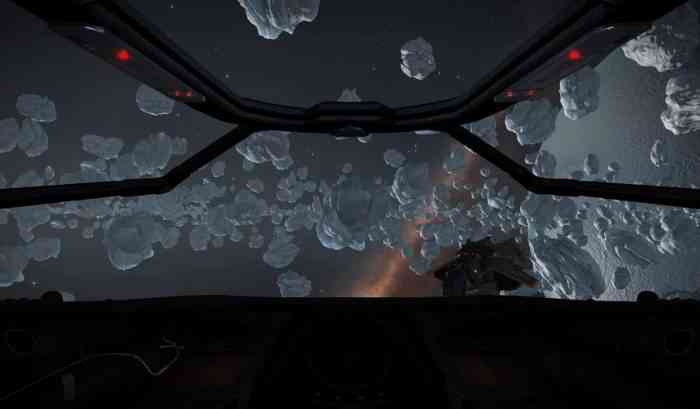 Braben’s statement ends with a promise to the playerbase – “We understand that there are a number of players who have had problems accessing and playing the game and I can assure you that we are focusing fully on improving this for those affected and communicating with you openly and regularly about how these issues are being addressed.”

Whether or not Elite Dangerous: Odyssey will be salvageable or not remains to be seen, but things aren’t looking good for the MMO.