The best part of The Witcher 3 just keeps getting better – Gwent: The Witcher Card Game will be receiving its first Expansion Set this June. The Price of Power Set will include three magic-themed expansions tying in to the story of the critically acclaimed Witcher series.

Gwent has built a dedicated base of players since its release, with a highly successful world championship now entering its third season. The release of the Price of Power set is sure to shake up the competitive scene, as new cards based on the interpretation and use of magic by different factions in the Witcher universe. The first expansion of the set will be Once Upon A Pyre, featuring a total of 26 new cards – four cards specific to each of the six factions, and two neutral cards. These cards will introduce fresh new mechanics into the game, bringing brand new deck archetypes into relevance. 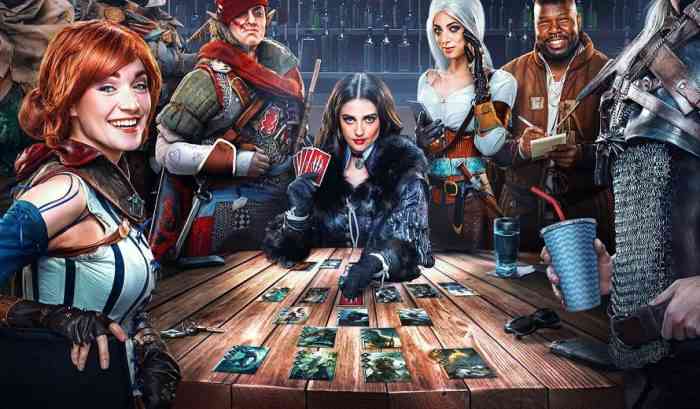 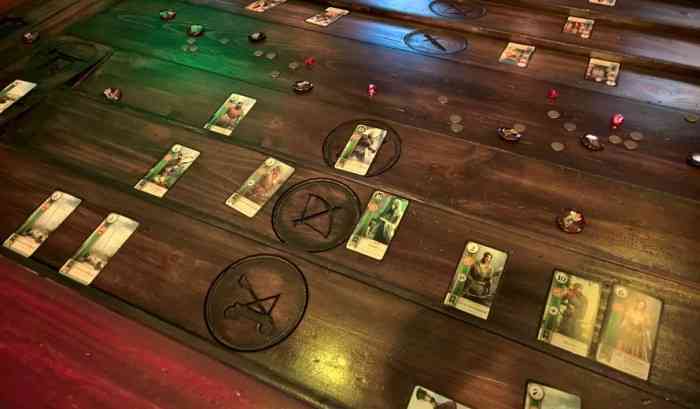 It’s interesting to see the difference between Gwent’s monetization system and those seen in other online card games such as Magic: The Gathering Arena and Pokemon TCG Online. Whether or not this focus on smaller sets that can be purchased in their entirety will be more healthy for the game environment, however, remains to be seen.

The first expansion in the set, Once Upon a Pyre, will be coming to PC, Mac, iOS and Android on June 28th.