Launching With Crossplay and Achievements

The Witcher card game Gwent was first made famous in 2015’s smash hit The Witcher 3: Wild Hunt. It turned out to be one the most addictive features of the game and a few years later it launched as its own separate title. While the Gwent that is available now is much different than what was offered in The Witcher 3, it is still just as fun and hard to put down. Gwent has grown in popularity and is now available on Steam. 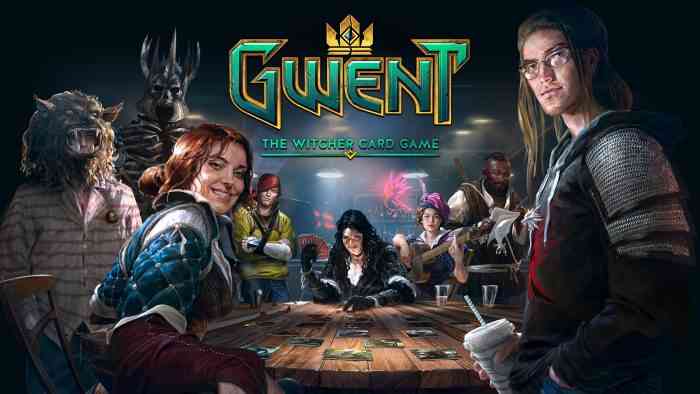 Originally this strategic card game was only on GOG and iOS. The creators of the game CD Projekt Red are hooping that moving Gwent to a much larger platform will give their game the exposure it needs in order to really reach its full potential. Current Gwent players will be relieved to hear that they can seamlessly transition onto Steam from either GOG or iOS without losing any progress at all. Every rare card and spicy deck that you have ever made will still be there.

Crossplay is also going to be in effect as well. So regardless of what platform you are playing on, you can still battle it out with your friends. The great thing about Gwent crossplay is that since it is only a card game, no one will have an advantage over the other. Something that is not always the case when it comes to  FPS games that use crossplay as well.

For those who have not had a chance to play the most recent versions of Gwent, it is very similar to games like Hearthstone and even Magic the Gathering. If you are a fan of old school card games like that then this is a must. The best thing about Gwent is that it is totally free to play.

Gwent is available on PC, PS4, and Xbox One.