Hollywood actor Henry Cavil is famous for two things, being in blockbuster movies and being a massive nerd. Cavil has made it clear in the past that he has interests and hobbies that would not exactly line up with what one would expect from an A list celebrity. One of these geeky passions is his admiration of the Total War series made by Creative Assembly. In particular, Total War: Warhammer 2. His love of the franchise has been noticed by CA and they have rewarded their longtime fan by sneaking him into Total War: Warhammer 2’s latest DLC expansion. 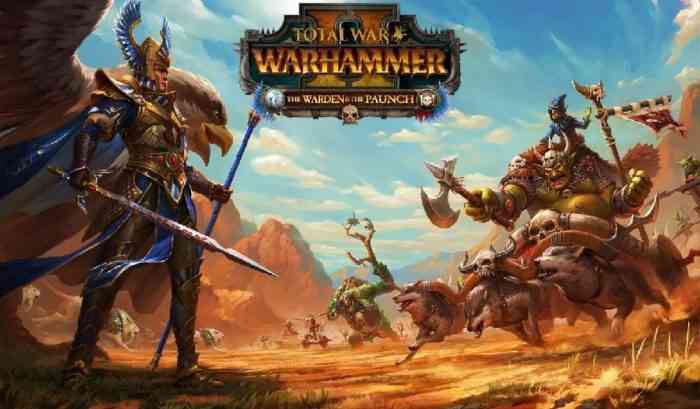 The upcoming expansion called The Warden and The Paunch is going to release later this week. It is going to focus on an intense struggle between the Greenskins and High Elf factions and Henry Cavil is going to play a role in the action. Creative Assembly did not go in and blatantly add a character called Henry Cavil but had to be a little sneaky about it. Henry’s High Elf alter-ego Cavill, Loremaster of Hoeth is going to be featured in the campaign. While it might not seem like a direct nod to the actor, it most certainly is.

“…when I saw a certain Mr. Cavill mentioned that he enjoys nothing more than firing up Total War: Warhammer or painting a few models in his spare time, I thought it would be fun to somehow inject him into the game, like we have with a number of developers over the years. You might even spot me. With the Warden and the Paunch coming up, it felt like a good time to include Henry, and what better way than having a mighty Loremaster of Hoeth by your side with a few personal special traits to play with when starting a campaign as Eltharion,” said Richard Aldridge, the game director for Warhammer: Total War.


Total War: Warhammer 2 – The Twisted & The Twilight is Out and It Looks Amazing

Hack-and-Slash Your Way Through Next-Gen Gaming With Warhammer: Chaosbane

Warhammer Age of Sigmar: Tempestfall is Already Spooky
Next
The Witcher Card Game Gwent is Now Available on Steam
Previous
Call of Duty: Warzone Bunkers Can Now Be Opened After Latest Update