Forza Horizon 5 devs, Playground Games, are planning to bring in sign language support for in-game cutscenes—in addition to its arsenal of accessibility features.

Creative Director Mike Brown confirmed in an interview that since development for Forza Horizon 5 started, they have always “made it a priority to incorporate accessibility features.” “We want everyone in the world to be able to experience our game,” Brown said. “With more than an estimated 400 million gamers with disabilities across the globe, it is vital that all players be able to tailor their gameplay in a way that works best for them.” 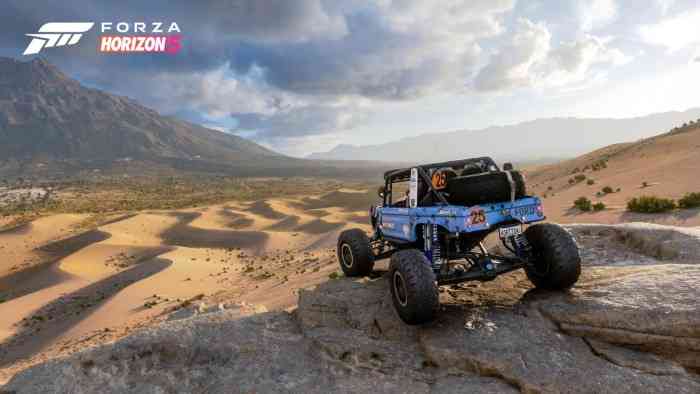 When Forza Horizon 5 launches, it will already be equipped with a variety of accessibility features, such as text-to-speech, colorblind filters, customizable subtitles, and a handy slider that will allow players to change the offline game speed—which, in turn, indicates that car speed, NPC cars, and the Mexican environment can be tailored to the players’ liking. According to Brown, this new feature caters to the preference of newcomers “and those who would like more time to progress through the game.”

“With just one day to go until fans can play Forza Horizon 5 via Early Access, and the world launch on November 9, we are excited to share the new accessible and customizable features,” Brown continued.

The addition of more accessibility features proves Brown’s point that the devs behind the racer are “constantly listening to the community” in order to make everyone’s Forza Horizon 5 experience more inclusive. The support for both British and American sign language will reportedly be added to the game at a later date.

As a preview of what is it come shortly after launch, Forza Horizon 5 devs shared a quick demo of how the upcoming accessibility feature is going to work. As seen in the demo, during the cutscenes, an interpreter is going to pop up, picture in picture, near the bottom part of the screen.

Are you waiting for this new Forza Horizon 5 accessibility feature? Let us know in the comments below.

Gwent: Rogue Mage Will Be Out Tomorrow
Next
Assassin’s Creed Chronicles Will Be Free on PC Until November 12th
Previous
Dead by Daylight Unleashes New Horrors in Portrait of a Murder DLC Announcement Trailer