Deathloop was launched to PS5 and PC players just this September, and it has already been dubbed as “one of the smartest and most outright entertaining games of the year.” Soon after the launch, however, the Studio Director of Arkane Lyon—the team behind Deathloop—announced that he has decided to leave the studio.

“I am letting the studio in very good hands,” said Romuald Capron. “The successful launch of Deathloop is just another proof that Arkane has a very bright future and unique place in our industry.” 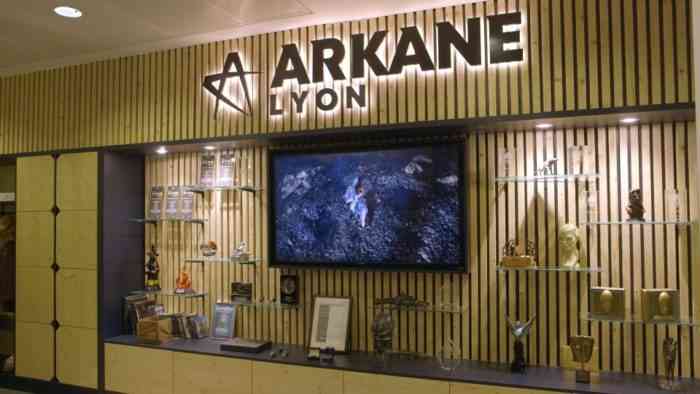 Now that the former Deathloop boss has decided to officially leave the studio, the studio will now be under the leadership of Art Director and Co-Creative Director Sebastien Mitton, Game Director and Co-Creative Director Dinga Bakaba, Executive Producer Morgan Barbe, and Technical Director Hugues Tardif. According to Capron’s statements, these individuals will continue to push “ambitious and innovative projects.” “I am very proud of what we accomplished with this amazing team,” he added.

Capron was the head of Arkane Lyon for almost 17 years. He first joined as Chief Operating Officer and Production Director in January of 2005 and was promoted to studio head in April of 2019. He stepped down last week, shortly after Deathloop launched to the gaming community, with the game getting predominantly positive reviews.

This is not the end of the former Deathloop dev’s association with the gaming industry, however. “As for my own future, my goal is to keep on helping video game companies and others to make their creative vision become a reality since that is what I love to do,” Capron continued. “Stay tuned.”

Capron’s decision to leave Arkane Lyon was fueled by his “need to try something new.” Also, he wanted to take a break so he could “have a bit more time” for himself and for his family.