Deathloop Xbox One Release Still Up for Speculation

Deathloop Xbox One Players Might Get Lucky in September 2022

Deathloop, an upcoming first-person shooter, will be hitting gaming consoles starting fall of 2021. The game was first mentioned at E3 2019, but, at the time, no platform availability was specified. Earlier this month, it was confirmed that this latest creation from Arkane Studios would be available for PlayStation 5 users on September 14, 2021, as a timed exclusive.

It was only when the newest trailer was dropped that fans got a hint that the Deathloop Xbox One release could be on or after September 14, 2022. Apparently, at the end of the video—in very fine print—it was indicated that Deathloop would only be exclusive to Sony for a year. With that said, it was not difficult for the gaming world to figure out what other consoles were being referred to. Deathloop is developed by Arkane Studios and published by Bethesda, both of which were recently purchased by Microsoft. Xbox head honcho Phil Spencer confirmed that Microsoft and Xbox would be honoring all current contracts with other companies. Spencer, however, has opted to remain mum about an official Deathloop Xbox One release. 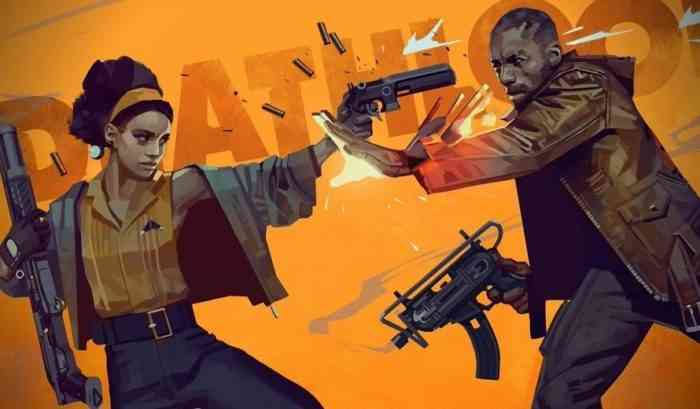 For a company as big as Sony Entertainment, losing a console exclusive is not always regarded as a big deal. However, the eventual loss of Deathloop, on top of losing Godfall, is not great news for Sony, considering that there are not many next-gen-only games in the market right now. These next-gen games were an effective ticket to convince gamers—young and old—to spend money on getting the newest console. Being a next-gen game, a Deathloop Xbox One release date is still up for speculation.

Although PS5 players get the opportunity to meet Deathloop characters, Colt and Julianna—each character giving the player a different gaming experience—it is safe to say that Microsoft will be carrying the title over to Xbox Series X/S users via Gamepass. To date, the gaming community still has no update on an official Deathloop Xbox One release date.

Counting Down the Best Roguelite Video Games of 2021