The More Storage, The Merrier

The first software beta for the PS5 finally starts rolling out today, with long-awaited and highly demanded support for the M.2 SSD slot. The beta also shows off some new UX enhancements and is currently available for only select users in the US, UK, Japan, Canada, France, and Germany. 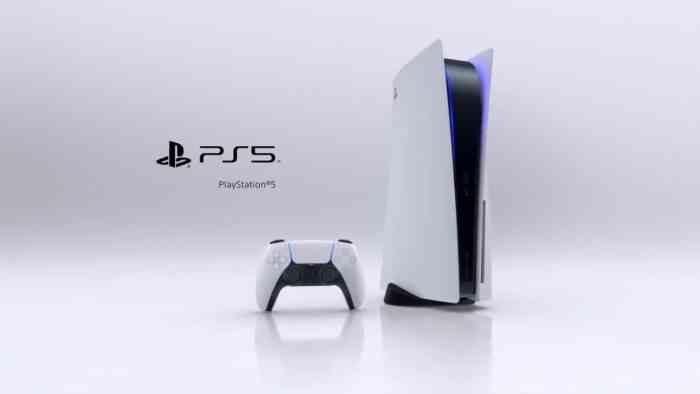 According to Sony, if you want to use that M.2 SSD slot, your SSD will need to be PCIe Gen4 and has to have read speeds of 5,500MB/s or faster. Sony however cannot guarantee that all SSDs meeting this requirement will work flawlessly on the system.

It’s worth noting that you may also need to consider cooling options when buying a new SSD. “Using an M.2 SSD with your PS5 console requires effective heat dissipation with a cooling structure, such as a heatsink,” explains Sony. “You can attach one to your M.2 SSD yourself, either in a single-sided format, or double-sided format.”

As mentioned earlier, the beta will also include several UX improvements. The Control Center will feature more personalization options where you could rearrange your controls, and players will also be able to message friends directly from the Game Base.

A trophy tracker will also be added, where players will be capable of tracking trophies from up to five games at a time. Lastly, PS5 users will also be able to choose between 720p and 1080p when streaming games on the PS Now app.

PlayStation seems to be on a winning streak. Delivering long-held promises, such as support for external SSDs, keeping its strong momentum delivering new exclusive games, and breaking its own record when the PS5 became the fastest ever console to sell more than 10 million units.