Sony has released sales figures for a few of their first-party offerings on PlayStation, and things seem to be off to a strong start. We already know the PlayStation 5 is selling well, so it isn’t too surprising to see the games themselves are also doing pretty well, with figures for Spider-Man: Miles Morales, Returnal, MLB The Show, and Ratchet and Clank: Rift Apart being revealed.

Spider-Man: Miles Morales has sold an amazing 6.5 million copies between PS4 and PS5. Considering how popular Spider-Man is as a character and the fact swinging around New York never gets boring, I’m unsurprised by the great sales numbers. Miles is also a fun character with the exaggerated swagger of a black teen. 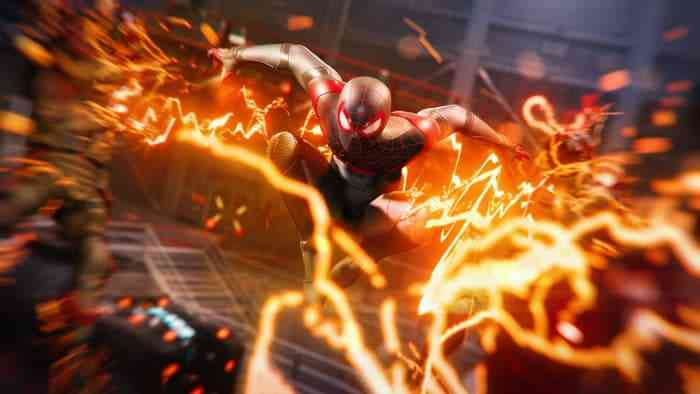 These numbers are right around what I would expect. Sony obviously has Miles Morales as their big hitter here, and for a smaller title in scope than Spider-Man for PS4, 6.5 million is impressive. It remains true that people can’t get enough of Spider-Man.

While Spider-Man: Miles Morales was my favorite title of this bunch at first, my current favorite would have to be Rift Apart. The game looks beautiful, and Rivet is such a fun character. This list also reminded me that I have to play more Returnal. I enjoyed what I played but got a little distracted with Resident Evil Village.

Are you a Spider-Man: Miles Morales fan, or do you prefer Rift Apart like the cool kids? Let us know down in the comments, or hit us up on Twitter or Facebook.