Deathloop has been one of 2021’s most stylish games in the market. Fans loved the dystopian vibe, along with the main character’s interesting fashion choices. Apart from a new photo mode, Bethesda also added more accessibility options to make the game more enjoyable for everyone. 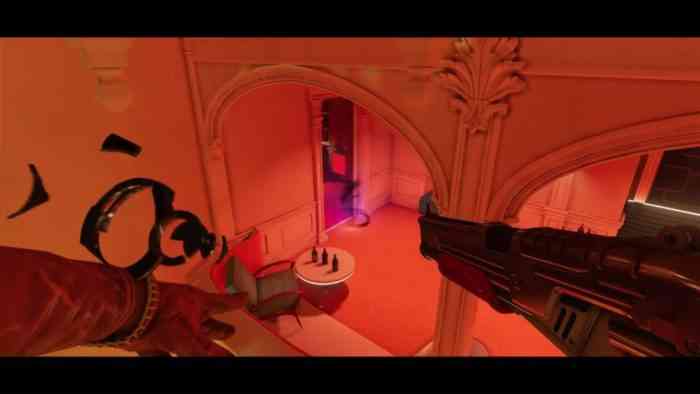 “We are truly grateful to the players and the ally community who gave us so much feedback when Deathloop was released,” said Lead UI/UX Designer Yoann Bazoge. “We took the time to read all of the accessibility reviews and watch the videos of players explaining why they could not play Deathloop.”

After getting reviews from the Deathloop community, devs then “worked on a document listing all of the feedback and drew up a road map of what the additions would be for Game Update 3.” As a result of their efforts, the game has 30 new improvements to its options, from menu navigation to different options for gameplay.

Deathloop players can now change their combat difficulty. They can also adjust the number of reprises or lives that Colt can have. Plus, players can also choose to slow down the overall speed of the game. “Increase or decrease the difficulty of the game by choosing how many times Colt can die before the loop is reset,” devs continued. “For example, zero reprises mean that the loop will reset the first time Colt dies.”

According to Bazoge, the Deathloop community has approximately 400 million people who need some assistance whenever they play video games. “That is a lot of people that can feel left out without some of these options,” he added. “When we began discussing it with our teams, people were very motivated about the idea of developing all of this.”