The Long Dark, developed and published by Hinterland Studio, is a survival game that truly stood out from the crowd following its release in 2017. The game was praised for its interesting story, intense settings and easy-to-understand mechanics. Since its launch, Hinterland Studio has endeavored to provide more content for The Long Dark. Today, the game’s fourth episode, Fury, Then Silence, has launched on PC via both Steam and Epic Games Store, Xbox One, PlayStation 4 and the Nintendo Switch.

The Episode’s launch trailer commences with a snowy background before heading into a maximum security prison where a gang of thugs are trying are break someone out of solitary confinement. Mathis, who seems to be this Episode’s antagonist, is clearly causing quite a mess in the prison and players must follow a meandering, twisting story. Survive in the snowy, barren forest, the dark prison and keep away from Mathis. 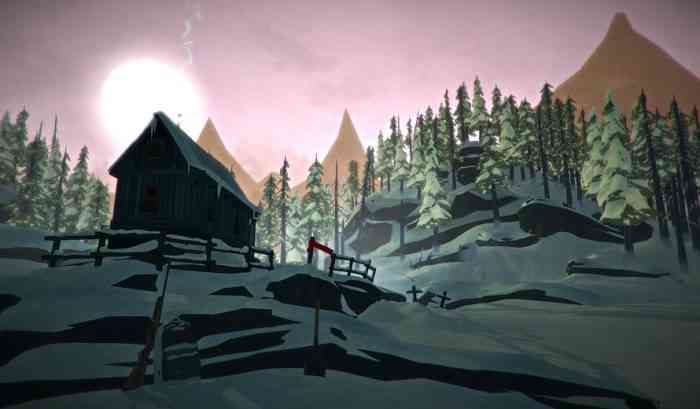 McKenzie must recover the hardcase, search for Astrid and save some innocent lives caught up in the mayhem. Can you do it?

While making The Long Dark: Episode Four, Hinterland Studio noted that difficulties of navigating the development process during the pandemic. Raphael, in a statement on the episode’s release, noted, “For us, Episode Four will always be the pandemic episode. The experience of making it, and of playing it, will always be coloured by this time. Art doesn’t exist in a vacuum, so maybe you will feel some of those influences as you go through and experience Blackrock for yourselves.”

The Long Dark is a story that challenges solo players as they navigate the frozen wilderness against the threats of Mother Nature and others.

What are your thoughts on The Long Dark? Did you try it? Are you excited for Episode Four? Do you like survival games? Let us know in the comments below or on Twitter and Facebook.