Fortnite Chapter 2 May Be Ending Soon

According to popular Fortnite streamer SypherPK, Fortnite Chapter 2 may not go on as long as the first chapter of Epic Games’ popular battle royale. SypherPK brought up several lines of dialogue from Bunker Jonesie as evidence that Chapter 2 Season 5 is the end of Chapter 2. The timeline wouldn’t be as long as the original Chapter based on SypherPK’s math, but there are many reasons Fortnite fans may see the end of this Chapter sooner. Fortnite is available for free right now on Xbox One, Xbox Series X/S, PS4, PS5, Nintendo Switch, PC, Mac, and Android. 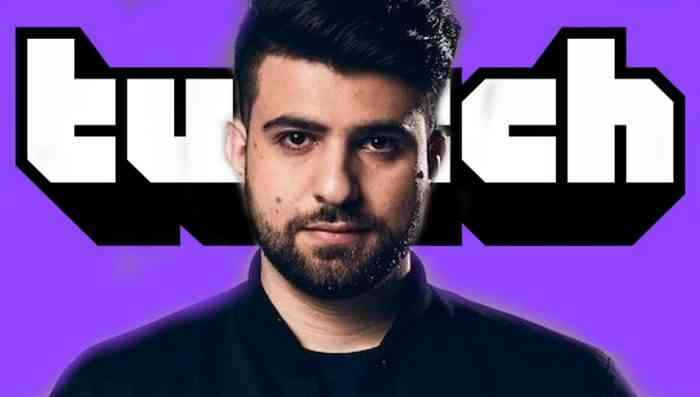 “Chapter 1, the old map, took about 24 months to complete,” said SypherPK during a recent video. “Chapter 2, on the other hand, is already on 18 months. If we go through with all the rest of the seasons until X, we will basically be in this chapter until 2023. So imagine from now until 2023, we’re still playing on the same map, with the same rivers, and the same structure. I feel like that’s a very long time. It could make things boring without having a full, fresh reset.”

“Maybe I’m completely wrong about my theory that the chapter is coming to an end soon, but there are some things that I’m going to point out,” continued SypherPK. “In the recent trailer with the Terminator his (Agent Jonesy’s) suit was actually gone and his hair that was all polished was all over the place, it was a mess. He had his tie that he was wearing tied around his arm and that’s very important because the default Jonesy that we know had a red ribbon tied around his arm. So the Jonesy with the suit is slowly transforming into default Jonesy.

“We know that there’s a ghost-looking old Jonesy with the really long beard. He’s trying to escape the loop, but maybe the Jonesy in the suit prevents the older version of himself from escaping. So there is some sort of time-loop going on where Jonesy becomes old, young, and it might even be happening at the same time.” The ghost-like Jonesy can be found as an NPC on the Zero Point map and he offers several lines of dialogue that delve into Fortnite lore.

Do you think that SypherPK is onto something with the conclusion of Chapter 2 or do you expect the latest chapter of Fortnite to continue for a while? Let us know in the comments below!

Jimmy Fallon Is Coming to Fortnite
Next
Total War: Warhammer III Coming Later This Year
Previous
Horror Throwback Stay Out of The House Coming to Steam