Popular Spanish Twitch Streamer David Cánovas “Grefg” Martínez recently hit 2.5 million viewers while streaming the reveal and his live reaction of the upcoming Grefg Fortnite Icon Series skin. Grefg was celebrating the one million Twitch viewer milestone during the stream, as previous to his skin reveal his peak was about 666,000 viewers. The Grefg Icon Series skin will be added to Fortnite on January 16th for Xbox One, Xbox Series X/S, PS4, PS5, Nintendo Switch, Mac, Android, and PC. 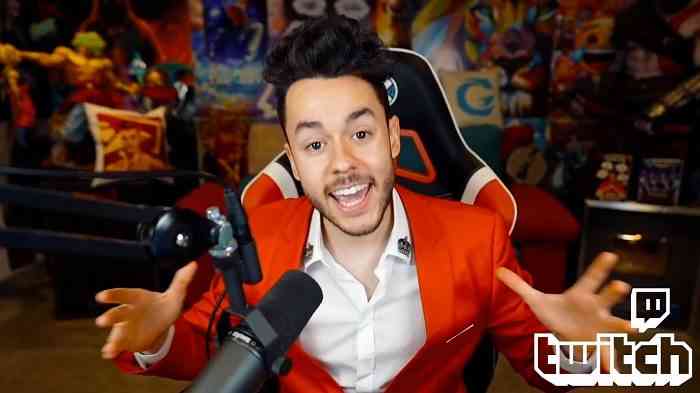 During the recent Twitch stream in which Grefg hit 2.5 million viewers, the Spanish Twitch streamer was already celebrating a huge milestone when he surpassed one million concurrent viewers on Twitch who were waiting for his countdown clock to hit zero, only for him to add more time to it. Grefg was initially planning to reveal his Fortnite Icon series skin with an image according to the streamer, but Epic Games apparently sent him a video to show off instead due to the sheer volume of viewers.

Are you surprised that a Spanish Twitch streamer was able to hit 2.5 million viewers or is it more of a shock that it took this long for someone to reach 2.5 million concurrent viewers on Twitch? Let us know in the comments below!