The full schedule for the upcoming DC FanDome event and it includes the reveal of WB Montreal’s upcoming Batman title. The game will be announced on August 22nd during a 20 minute-long panel at 10:30 AM PST which will also include a Q&A with the developers.The long-rumored WB Montreal Batman title will apparently focus on the popular Court of Owls storyline from the comic books but this hasn’t been officially confirmed. The Batman: Arkham Collection is available right now to try in the meantime for Xbox One, PS4, and PC, but the new title may not be part of the existing Arkham series. 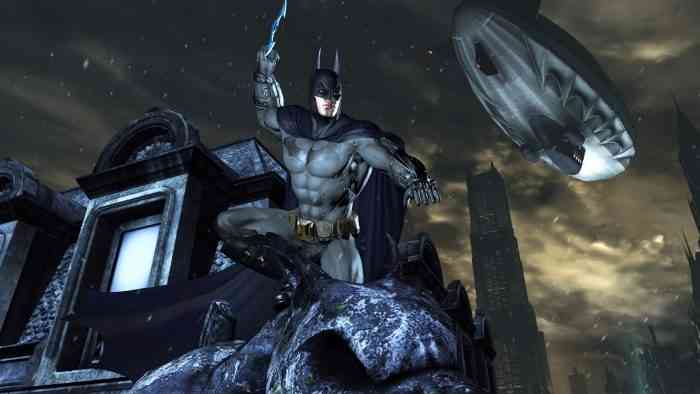 WB Montreal has been working on the latest Batman title for quite some time now and the upcoming reveal during DC FanDome may include some gameplay considering the development time. The developers themselves have recently teased the upcoming reveal but the schedule for DC FanDome has given away the secret. While we’re looking forward to the Court of Owls storyline play out in a game, we’re also fans of the Batman Arkham series, so it’ll be interesting to see if it’s released as a new Batman title or another installment in the existing franchise.

DC FanDome will include trailers and info for several upcoming shows, movies, and games for fans of the DC universe to look forward to. Each of the big announcements will include panels, including the upcoming WB Montreal Batman title. Some recent leaks have suggested that the upcoming Batman title is known as Batman: Gotham Knight, but WB Montreal has yet to confirmed whether or not this is the case. While AT&T may be looking to sell WB Interactive, it seems like gaming development there continues at a normal pace.

What do you want to see from the next Warner Bros. Batman game? Let us know in the comments below!

Gotham Knights Shows Off Batgirl In Latest Character Trailer
Next
Fall Guys and Team Fortress 2 Teaming Up
Previous
Fortnite: The Last Laugh Bundle Gets You a Joker Skin