Warner Bros Interactive Fails to Sell, Remains in the Hands of AT&T

In a previous couple of months, the news was floating around that AT&T was looking to sell their gaming division of Warner Bros Interactive. It seems like as of now, that is no longer the case. 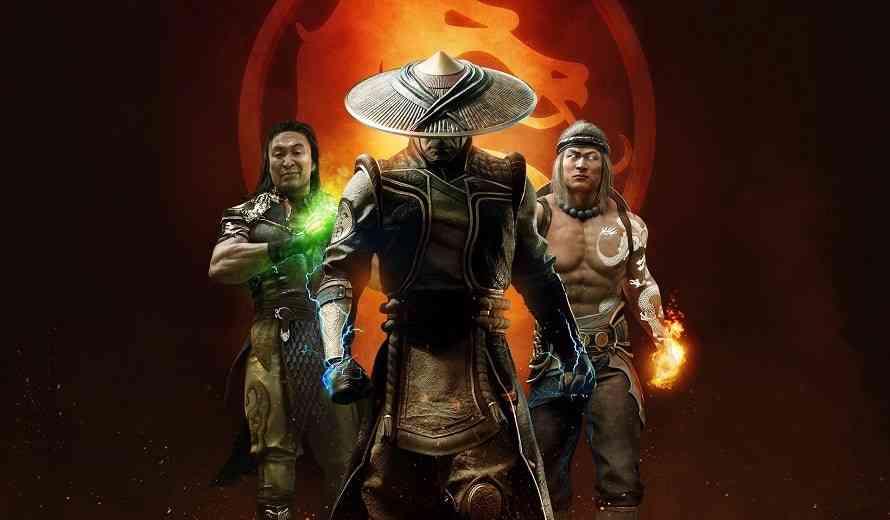 Many companies were interested in acquiring the huge IPs under the banner such as Rocksteady Games, NetherRealm Studios, Monolith Productions. It was reported that Electronic Arts, Microsoft, Activision-Blizzard, Take-Two Interactive, and many more were negotiating for the purchase around $2-4 billion USD.

Today, a letter was sent out to the employees of Warner Bros Interactive updating them on the matter. In it, the WarnerMedia CEO Jason Kilar states that, “Warner Bros. Interactive remains part of the Studios and Networks group.” Everything seems like it is going back to normal, with the letter ending by letting them know that the subsidiaries are going back to being “all focused on engaging fans with our brands and franchises through games and other interactive experiences.”

We don’t exactly know why the negotiations fell through, but Warner Bros Interactive have still been producing quality games with great track record, so perhaps this is for the best.

PlayStation Plus Games Officially Announced For October
Next
After Persona 4’s Success on Steam, Sega Looking to Expand Their Market
Previous
TemTem for PS4 and Xbox One Cancelled, Will be on New Gen Instead