TemTem is an awesome title that is that seems to be first real competition Pokemon has had in a long while. The game, developed by a small indie team through Kickstarter made an announcement today that states that they will not be releasing the game on the PlayStation 4 or the Xbox One. Instead, they will be focusing on getting the Switch, PlayStation 5 and the Xbox Series X versions ready. 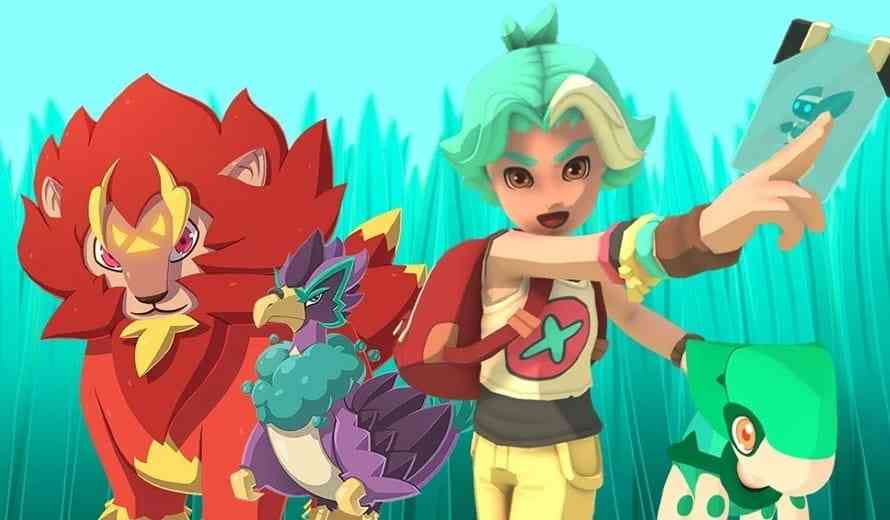 Backers who have not yet claimed a key for the PC version can ask for a full refund or have their keys swapped to the Switch, PS5, or Xbox SX versions instead.

The decision came due to having a small development team. As they want to support the game going forward, they didn’t want to spread themselves too thin preparing for five separate versions. On top of that, when they are pushing updates, they will be needing to QA test and code all the six versions individually, which would have been just too much for a small team to handle, on top of delivering excellent content patches.

This undoubtedly comes as a disappointment to the current-gen supporters of the game, but I do think they have made a smart decision here, and their refund policy is very nice. TemTem shot off with a very successful launch, having already sold half a million on Steam. Which is doubly impressive if you think about the fact that Pokemon fans aren’t really PC gamers. Just imagine how much they will sell on the Switch!