According to Sega, Persona 4 Golden had sold better than they had expected on PC. Which, to me, sold just as well as I had expected, as it is for many of these long-awaited games whenever they are ported. Japanese developers have always been afraid to jump over to the PC side, as computers are not a popular gaming device over there. I’m glad they are finally taking notice of how popular PC is outside of Japan. 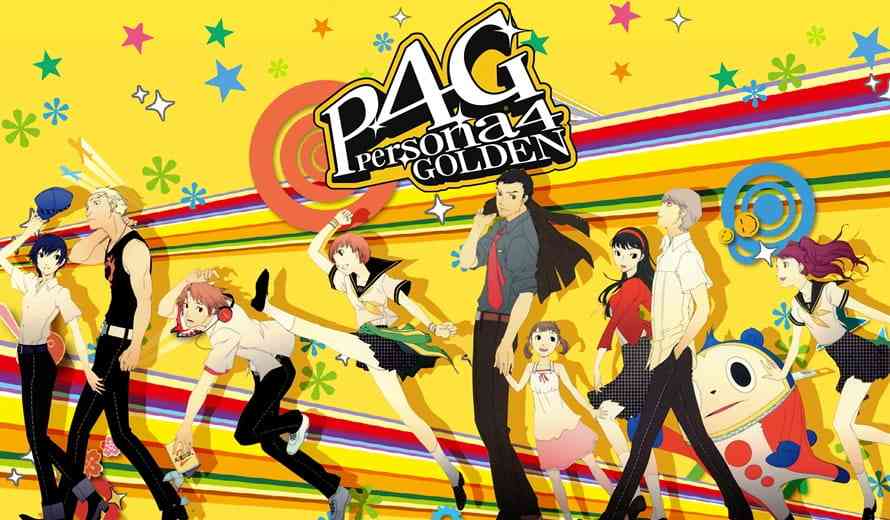 In a recent Q&A, Sega COO Haruki Satomi stated that he is now actively looking to expand into the PC market. I can only dream that also means porting their older classic titles to the PC as well (please the rest of the Persona Series, PLEASE!).

Satomi also stated that he was surprised at how affordable porting the game was, especially considering how much money it made in return. He says that upcoming titles will probably be developed for multiple platforms from now on out.

I don’t know about you, but I think porting over the rest of Persona to PC is just free money staring Sega straight in the eyes.

Gunfire Reborn’s Upcoming DLC Will Release In Late August
Next
Akakioga is a Queen and Her Cosplay is Spectacular
Previous
Warner Bros Interactive Fails to Sell, Remains in the Hands of AT&T