WB Games Is Teasing a Court of Owls Batman Game

Batman’s 80th anniversary has the community engaging in a week-ish-long celebration. A ton of people and companies who have been involved with Batman have taken part, as well as new collaborations have hit the internet. Yesterday, Batman: Arkham Origins developer WB Games tweeted out a video of one of the many Batsignals lit on the night of Batman Day. If you watch it, you will notice a flicker in the image every now and then. Some people have painstakingly gone through every frame and identified the Court of Owls symbol. Today, new teases all but confirm an upcoming Court of Owls Batman game. 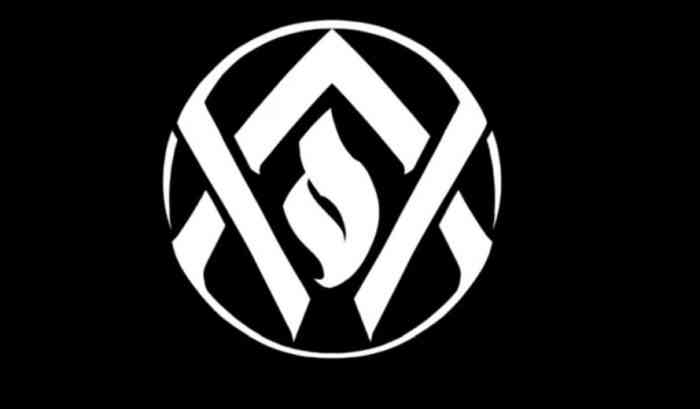 If you didn’t manage to catch the split-second Court of Owls tease in the video yesterday, WB Games posted another video on Twitter today. This new video has the four symbols from the previous video constantly shifting and morphing into each other. You can see them all very clearly now. One of them even has the face of an owl in it. A little while after today’s tweet, Batman author Scott Snyder replied with the message “Wait for it… #bewarethecourtofowls”, but it has since been taken down. This was probably because it is too on the nose or something.

About seven months ago, a rumor had been floating around that a Court of Owls game was in the works. A supposed leak claimed that Warner Bros. Montreal would be developing it, and lo and behold, this tease is coming from Warner Bros. Montreal. It also said it would possibly be called Batman: Arkham Crisis and plot details placed it between Arkham Origins and Arkham Asylum. Up until now, that leak had very little netcred (that’s a word I just made up; portmanteau of internet and credit).

Are you excited for this supposed Batman game? Let us know in the comments below.

The Witcher 3: Wild Hunt Will Be Coming to PS5 and Xbox Series X
Next
Pokémon Sword and Shield Evolutions Leaked by Datamining
Previous
New Teaser Images That Point Towards Joel in The Last of Us 2 Have Surfaced