It’s Just For a Frame Or Two

This weekend marked Batman’s 80th anniversary! That means several things, such as sales on Batman games, as well as whatever is happening in this short video from WB Montreal. They go by crazy fast, but there are some cryptic clues buried in a few frames that may mean… something? 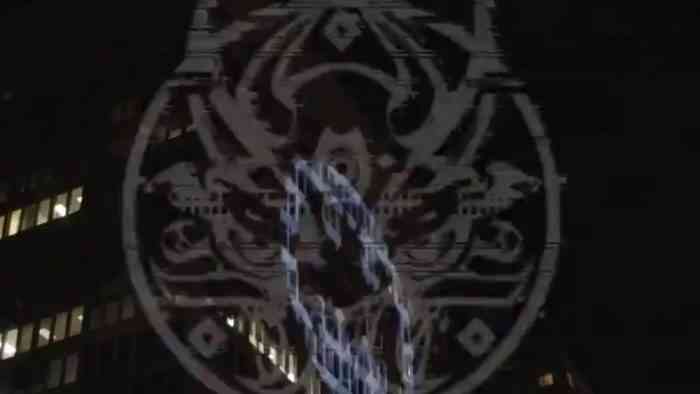 You can check out the full video here, for what it’s worth. Having watched that damn thing three times already, it really does happen incredibly fast. Fans on Resetera have some theories, of course. Chief among them is that this might be a Court of Owls announcement in disguise.

Maybe I’m crazy, but it feels like we’re way overdue for a new Batman game. All indications suggest that we’re getting something announced during the upcoming Playstation State of Play event happening next week. Let’s hope the rampant fan speculation is on the money. Batman’s Court of Owls story is held in high regard, with it ranking among the best Batman stories ever told. Fingers crossed we learn more about this possible game announcement very soon!