Not All Pokémon Research Is Done in a Lab

For a world filled with Pokémon, it’s kind of strange that a hundred or so species are discovered every few years. Then again, statistically speaking, about 20 new species of animals are discovered every day or something in the real world. We are also discovering unannounced Pokémon Sword and Shield evolutions in the real world. Dataminers are hard at work decrypting codenames for the Pokémon we know about and we think they have found a pattern that yields some answers. 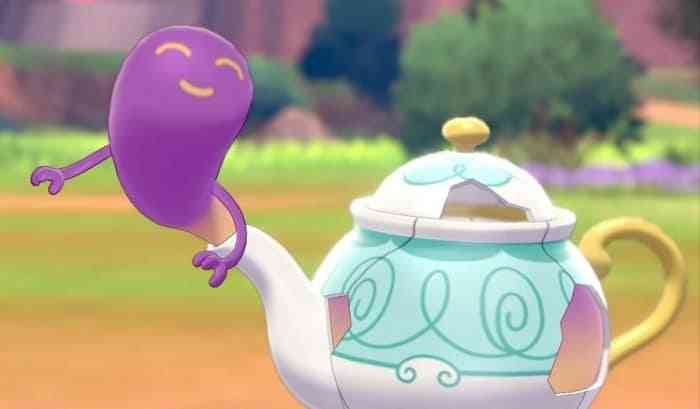 According to the dataminer abcboy (@abcboy101), there are about ten Pokémon from the Galar Region that have codenames beside their revealed names and some of them end in a number between 1 and 3. The codename is what the Pokémon is based on or inspired by and the number refers to what stage in its evolution line it is at. For example, that ghostly teapot Polteageist’s codename is teacup2. This suggests that it is the evolved form of another tea-themed Pokémon. By the way, I’m pretty sure this Pokémon is ripping off Beauty and the Beast. Just saying.

You can check out the list that abcboy is working out right now in the tweet above. There is usual between 100 and 150 new Pokémon every generation, so there are a bunch that we have to wait for. Don’t forget about the unsung hero from Gen 1 returning with its evolved form Sirfetch’d. Pokémon Sword and Shield come out on November 15th on the Nintendo Switch.

Which is your favourite Galar Pokémon so far? Let us know in the comments below.

You Can Play Your PS5 Games on Gameboy Advance