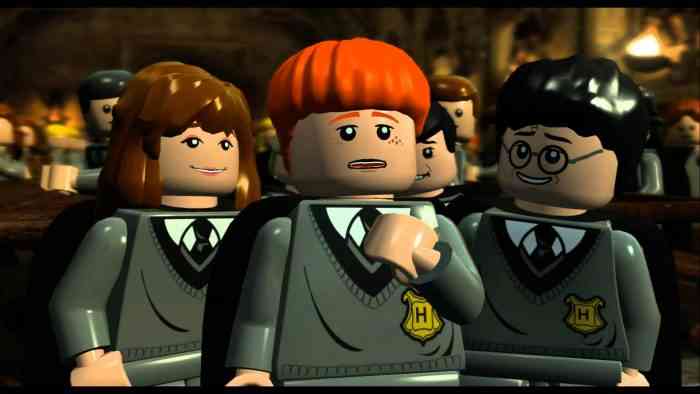 While the cost of $4 billion may seem quite low for WB Interactive Entertainment, it’s likely that some of the licensing isn’t included in the price. Among the licensed games are various Harry Potter games, Lego games, DC Comics, etc. Acquiring the licensing beyond purchasing WB Interactive Entertainment may cost additional funds but the library of existing games could apparently be remastered on today’s technology for studios such as EA, Activision Blizzard and Take-Two to recover some of the costs.

Included in the Warner Bros. Interactive Entertainment umbrella are TT Games, Rocksteady Studios, NetherRealm Studios, Monolith Productions, WB Games Boston, Avalanche Software, WB Games Montreal and WB Games San Francisco. There’s no word on whether or not the popular licensing is included in the deal but considering most of the licenses are on Warner Bros. movies, it may be a completely separate issue. It’ll be interesting to see which of the interested parties end up purchasing WB Interactive Entertainment from AT&T and what the parent company does with the acquired resources.

Are you a fan of Warner Bros. games or do you prefer their movies? Let us know in the comments below!

Check Out the First Images of the Mortal Kombat Movie
Next
Cyberpunk: Edgerunners Anime Plans to Debut on Netflix in 2022
Previous
Niantic Eventually Ending 32-Bit Support for Pokemon Go