All According To Some Domain Names

A company used by Warner Bros to register domain names now has several suspicious names listed, leading to speculation that a Suicide Squad game is being developed by Rocksteady. Eurogamer “understands this to be accurate” information, which has been corroborated by Resetera. In other words, we’ve got ourselves a rumor! 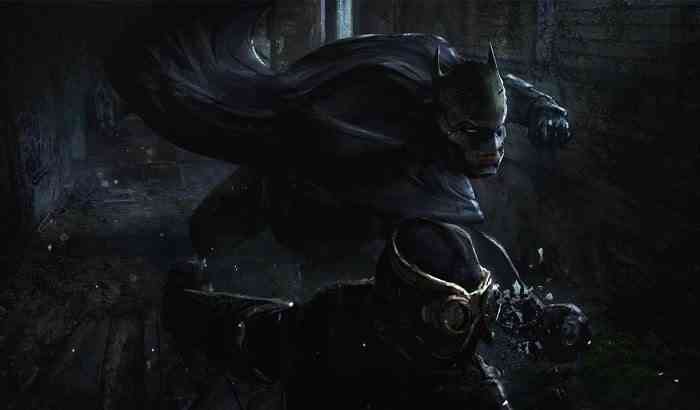 The domain names are as follows: SuicideSquadKillTheJusticeLeague.com, SuicideSquadGame.com, and GothamKnightsGame.com. The last one allegedly refers to an unannounced project being developed by Warner Bros Montreal. We’re scheduled to get confirmation of these projects during a DC fan event this August. That leaves a little under two months for these rumors to percolate.

We’ve been seeing tiny hints about this Court of Owls Batman game for over a year. Meanwhile, all the Suicide Squad stuff is a lot more recent. The rumor is that both of these projects are being developed for next-gen consoles. That’s pretty much all we know! And of course by “know,” we mean something else entirely. Without some flavor of official confirmation, all of this is merely grist for the rumor mill, doomed to be pounded down and worked into the flavorless mush of speculation. We don’t really know a damn thing, in other words. Hopefully this August fan event will shed some light on the subject.

Two New Batman: Arkham Knight Skins Are Out – Thanks, I Guess?
Next
Crash Bandicoot 4: It’s About Time Launches This Fall
Previous
Tower of Time Comes to Consoles This Week