What’s It All About?

Today Crash Bandicoot 4: It’s About Time was officially revealed. Though there have been several games between Crash Bandicoot 3 and 4, it is a sequel to Crash Bandicoot 3: Warped. After the events of the 1998 game, Crash stranded Doctor Neo Cortex in a timeless dimension (which is pretty cruel for a hero). Having an incalculable amount of time, the Doctor has been preparing for Crash’s demise and is back for revenge in It’s About Time. The trailer is backed by The Rockafeller Skank by Fatboy Slim, which came out in 1998, perhaps a throwback to the year Crash 3 came out. 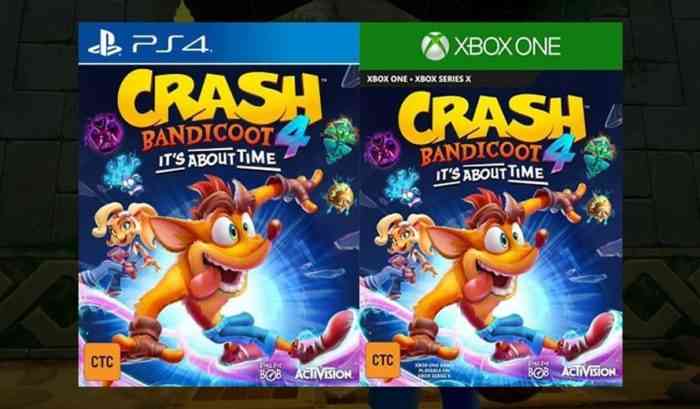 The reveal trailer shows us quite a bit of gameplay. Like in Crash Bandicoot 3: Warped, we see Crash entering different points in time. The gameplay mechanics appear to be very much like what we saw in previous Crash games; a lot of running from the camera, at the camera, adjacent to the camera. We also see different characters being played, including Crash, his sister Coco, and Doctor Cortex, though there may be other playable characters as well. The trailer briefly shows the return of Doctor N. Gin and Aku Aku. Aku Aku pokes fun at the game series with a joke about how many times they have faced off against Doctor Neo Cortex.

The trailer wraps up with a digital purchase bonus. Players can get the Totally Tubular skins for Coco and Crash if they buy the game digitally. Crash Bandicoot 4: It’s About Time comes out on October 2nd, for Xbox One and PS4.

Do you think It’s About Time will have been worth the wait? Let us know in the comments below.