Warner Bros and Niantic Are Bringing the Wizarding World to You With Harry Potter: Wizards Unite

Warner Bros and Niantic, have officially announced that you will be able to become a real life wizard. No, this isn’t an April Fool’s joke. The two companies revealed that Harry Potter: Wizards Unite will be an augmented reality game coming to your mobile! 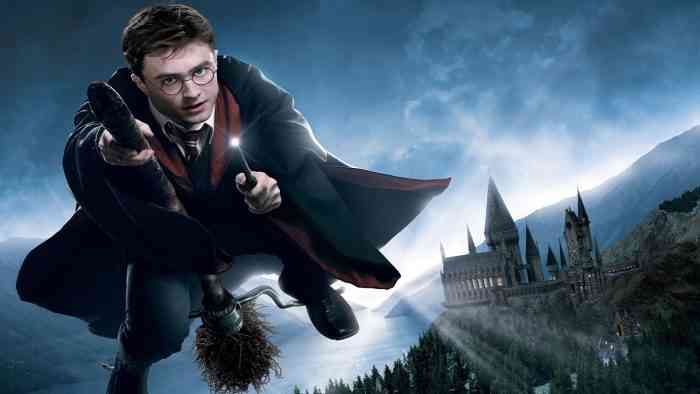 Last year when we told you that there was a rumor about this exact thing out in the wild, a Harry Potter Go of sorts, and now it has finally been confirmed. This morning Niantic and Warner Bros officially revealed that they were developing a new AR mobile game similar to their successful title from last summer, Pokemon Go. Warner Bros and Niantic are working collaboratively with Portkey Games, a fairly new game label that is dedicated to bringing Harry Potter to the real world on mobile devices. You can check out what they had to say about Harry Potter: Wizards Unite below.

“Harry Potter: Wizards Unite will reveal that magic is all around us, and allow players to be a part of Harry Potter’s rich world, through Niantic’s AR + real-world mobile game platform and the franchise expertise of WB Games San Francisco’s development and publishing team. By exploring real-world neighborhoods and cities across the globe, players will go on adventures, learn and cast spells, discover mysterious artifacts, and encounter legendary beasts and iconic characters.” 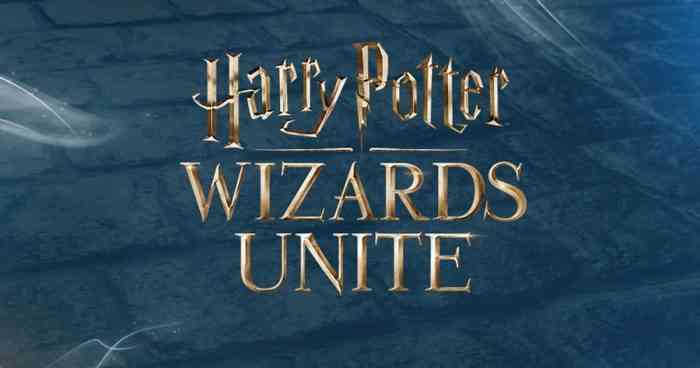 Although there was no release date revealed alongside the exciting news, there is an official website for the upcoming mobile game. While the website does not give any more details, you have the ability to sign up for updates about the game. Who knows, maybe you’ll also be able to pre-register for Harry Potter: Wizards Unite as well through the website in the future.

By what both companies have to say, it seems they are as exciting and passionate about the wizarding world as the millions of Harry Potter fans worldwide. In fact, here is what David Haddad, President of Warner Bros had to say, “With this game, we are allowing the passionate, worldwide fan base to experience J.K. Rowling’s deeply powerful and imaginative universe in a new, truly immersive way. It is wonderful to have Niantic’s remarkable augmented reality expertise as we develop this incredibly rich wizarding world for players to explore in their everyday lives.”

Are you as excited as we are? Let us know in the comments below and keep it locked for updates!