As Long as There Is a Cyberpunk Anime Opening, I’m In

Have you noticed that if you throw “punk” into the name of something it instantly becomes popular? You got steampunk, Cyberpunk, Frostpunk, Cloudpunk, and probably a ton of other things. Now it’s anime’s turn. CD Projekt Red has announced that they have been working on an anime-companion piece to their new game called Cyberpunk: Edgerunners, which sounds like an edgier version of Blade Runner. Cyberpunk: Edgerunners is uniting many directors and designers of beloved anime series with this project. 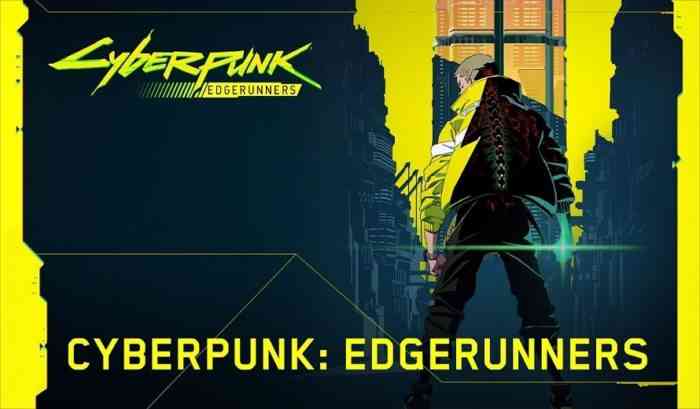 Yesterday, CD Projekt Red announced a collaboration with Studio Trigger in this endeavor. Studio Trigger has partnered with game developers and publishers on projects such as Indivisible, Shantae and the Seven Sirens, and Fire Emblem: Fates, as well as shows like Kill la Kill, Little Witch Academia, and SSSS Gridman. Edgerunner will be directed by Hiroyuki Imaishi and Masahiko Otsuka, who have worked on Gurren Lagann, Kill la Kill, and Promare. Yoh Yoshinari, who has worked on Little Witch Academia and BNA: Brand New Animal, will be designing the characters. These three artists joined Saya Elder, CD Project Red’s Japan base producer, for the reveal of Cyberpunk: Edgerunners.

While this is a Cyberpunk project, Edgerunners is a standalone title. It will take place within the shared universe of Cyberpunk 2077 and also be set in Night City, but will have a completely separate story. The big question remains: will Keanu Reeves be in it too? Cyberpunk 2077 has been delay until November 18th when it will launch for PC, PS4, and Xbox One. Cyberpunk: Edgerunners is set to debut in 2022 on Netflix.

Will you watch Edgerunners when it comes out? Let us know in the comments below.