It’s been almost 6 long years since Batman: Arkham Origins was released and while fans continue to wait for an official announcement from WB Games Montreal, rumors about the game have been running rampant across the industry. Now however, it seems that a new announcement may just be imminent, as a few placeholders were recently spotted on Amazon and then promptly removed. 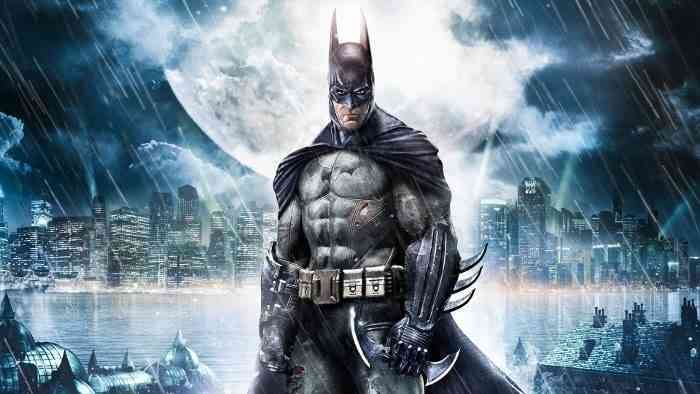 Although it’s been a long time coming, it seems that we might be getting some kind of WB Games big reveal very soon. In fact, with Gamescom 2019 just over a week away, the timing of this leak suggests this could be when a new game is announced. Of course this wouldn’t be the first time Amazon has posted placeholders or release date information all too soon. And although they might have been removed quickly after the leak was noticed, it was already too late for eagle-eyed fans. You can check out the leak for yourself below. 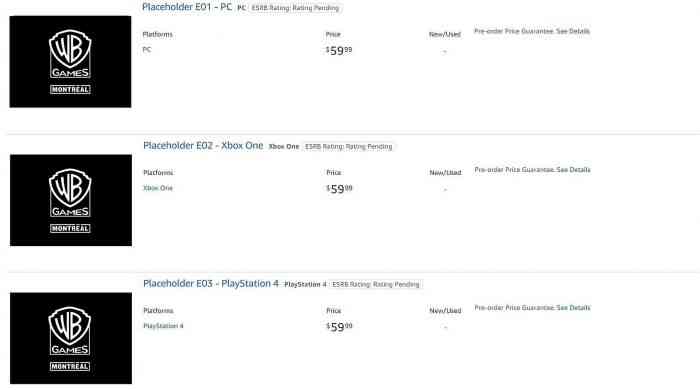 As always, this leak should be taken with a grain of salt. Although very suspicious timing with Gamescom right around the corner, WB Games has yet to release a statement. Additionally, they have been very tight-lipped about what the game could be, although recent rumors suggest it could be a direct sequel to Batman: Arkham Origins set to focus on Bruce Wayne and Dick Grayson (Robin).

Whether this leak is real or not, it’s just a matter of days before we find out one way or another. If it’s real then we should expect a brand new announcement from WB Games Montreal at Gamescom, and if not, it looks like fans will have to wait that much longer. What do you think? Let us know your thoughts in the comments below and don’t forget to keep it locked for updates!