Rumor Has It Call of Duty 2020 Will Reboot Black Ops

A Bold Move to Make Back to Back Reboots 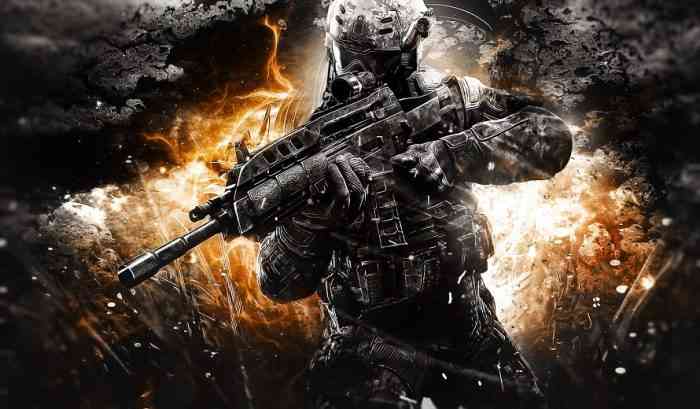 @LongSensation has made their presence by making Call of Duty videos on YouTube (although they haven’t posted in nearly a year), but more recently has been very active in the same way on Twitter. The have a pretty good track record of predicting/leaking CoD information as well. They were one of the people to first discover the name of Call of Duty: Modern Warfare. In fact, the messages announcing the titles of these two games are strikingly similar. When putting out the names of these reboots, they end with “I’m not joking.”

Set during the Cold War. Spans the entire 40+ years and incs Vietnam and Korean War. Described as even more gritty and gruesome than Modern Warfare.

“I’m not joking” is a mood I’m feeling. Your ol’ pal Zane laughed and made jokes at Modern Warfare’s name when it hit the internet, but since then I’ve been all about it. It’s even the first CoD game that I’m excited for in like 8 years. If Call of Duty 2020 is in fact a Black Ops reboot, Activision may be able to turn ridicule into hype again.

Should we believe anything about the next Call of Duty before Modern Warfare even comes out? Let us know in the comments below.

Call of Duty: Warzone’s Next Operators Will Be Godzilla & King Kong