A Popular WoW and Hearthstone Streamer Has Passed Away

A popular streamer who was known for his World of Warcraft and Hearthstone gameplay has recently passed away at the age of 31. Byron ‘Reckful’ Bernstein reportedly took his own life, confirmed by an ex-partner and his roommate today, July 2nd. Byron Bernstein struggled with mental health for years and was diagnosed with bipolar disorder, but he used his channel to educate his followers. Alongside his WoW and Hearthstone streams, Reckful livestreamed therapy sessions with psychiatrist Dr. Alok Kanojia as well. World of Warcraft and Hearthstone are both available for PC and Mac, with Hearthstone being on iOS and Android as well. 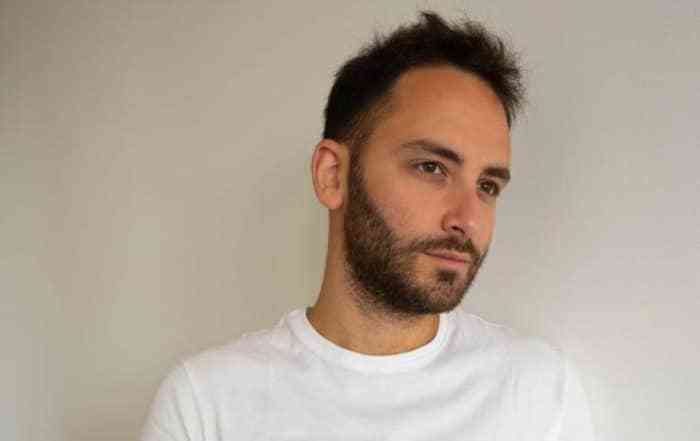 A Twitter user named Blue was apparently an ex-partner of Byron ‘Reckful’ Bernstein and they were one of the first people to confirm the loss of the livestreamer. After his roommate confirmed Bernstein passed away, esports insider Rod ‘Slasher’ Breslau quickly announced the news as well. Bernstein’s Twitch account was temporarily suspended earlier this year after a series of livestreams violated unspecified rules in Twitch’s code of conduct and although he hasn’t streamed in nearly a month, he was active on social media until hours before his passing.

Popular World of Warcraft streamer Asmongold recently took to Twitter account to state, “RIP Reckful I hope this will be a wakeup call to everyone who creates a reward structure around ridiculing and mocking mental illness We can be better as a community and we will be better.” While we know people who struggle with mental health issues personally, we hope that anyone struggling with issues similar to Byron Bernstein get the help they need and we are deeply saddened by his loss.

What are your favorite memories of Byron ‘Reckful’ Bernstein? Let us know in the comments below!

Dead Island 2’s Showcase Shows Off Action-Packed Gameplay And More
Next
Rainbow Six Siege Has Banned More Than 100,000 Accounts Since Launch
Previous
A Fallout TV Series Has Been Confirmed and is Now Under Production