This Year Is Going To Be a Busy Schedule For Hearthstone

If you have been following the Hearthstone competitive scene at all then you are in for a treat in 2020. The world-famous card game will be having double the amount of Masters tournaments than last year. Blizzard’s card game extravaganza has surged in popularity over the past few years and now it has reached new levels. There are going to be six different Masters tournaments held around the world in 2020. 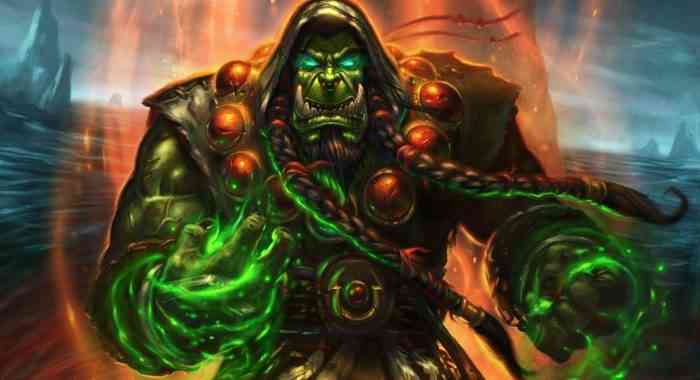 Each of the tournaments will be rewarding the top player with $250,000 if they are able to come in the first place. There will, of course, be smaller prizes for those who place lower. But everyone will be gunning for the big payday. There have been efforts by fans to increase the winnings through crowdfunding. However, it still remains unclear how successful that has been.

The first tournament is going to be held at the very end of January in Arlington, Texas. If you have any interest in seeing the action live, tickets are now available. For those who can not make it there personally, there will be multiple streams for you to use so you don’t miss out on anything important.

Hearthstone has arguably become one of the most thriving competitive video games out there. Which is really impressive considering it is nothing more than a digital card game. That being said, this rise in popularity could be compared to the Texas Hold’Em boom that we saw at the end of the 2000s. People love to watch others play cards apparently.

Thanks to how popular Hearthstone has become, there should be no shortage of talented players who are looking to make a name for themselves. This year is going to be huge for Blizzard.

Halo Infinite Is Getting ‘Something Big and New’, Says Dev
Next
New Clothes and Other Bonuses Are Coming To Red Dead Online
Previous
Kentucky Route Zero Finally Finished This Month