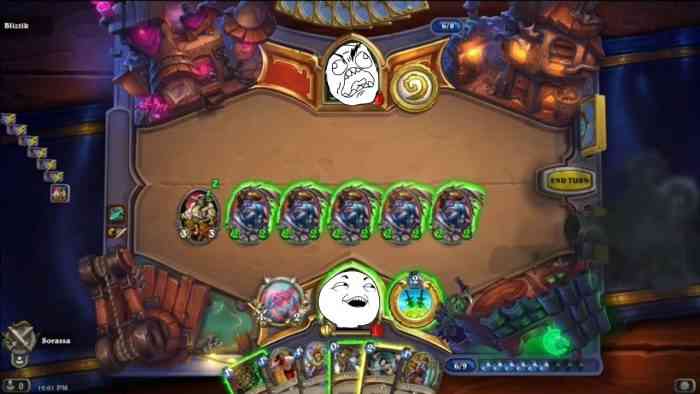 Ahead of patch 16.6, Hearthstone Battlegrounds fans still had access to some perks, including the ability to select from four heroes at the start of a match and a bonus stats screen by purchasing Descent of Dragons card packs but the Tavern Pass provides a more streamlined experience for unlocking more content. Gamers who have already unlocked perks will be given the equivalent new perk tomorrow, further optimizing their TCG experience. Unfortunately, once the next Hearthstone expansion Ashes of Outland releases on April 7th, all of the perks that were purchased will expire.

While the Tavern Pass isn’t being compared to a Battle Pass yet, it still shares many similarities. In some ways it’s worse considering the Ashes of Outland will wipe out some of the perks gamers unlocked through the pass. Updates are constantly changing the meta of Hearthstone Battlegrounds which can also backfire for gamers who get used to playing as a specific hero, just to have them ripped from the game. While the perks will be disappearing when the next set releases, it’ll be interesting to see just how much of the pass content will carry forward as the game evolves.

Are you a Hearthstone Battlegrounds fan or do you stick to the base TCG? Let us know in the comments below!

Dota 2 Introduces Nemestice Battle Pass, AMD Fidelity and Game Mode
Next
New Evidence Indicates That a God of War PC Port Could Be on Its Way
Previous
An Italian Man Defied Lockdown for Pokemon Go