Will We See Kratos on Desktops?

God of War has been one of Sony’s flagship titles since the days of the PlayStation 2. Since then the series has been a massive pull towards buying the latest PlayStation so gamers will not miss out on Kratos’s latest adventures. God of War which came out in 2018 has been hailed as one of the highlights of the franchise despite how much the game departs from the original trilogy. Winning multiple game of the year titles and numerous amounts of other awards, God of War really stuck out amongst the competition. This success might have convinced Sony to seek to spread this game to a wider audience. According to a recent listing, God of War could be coming to the PC sometime in the near future. 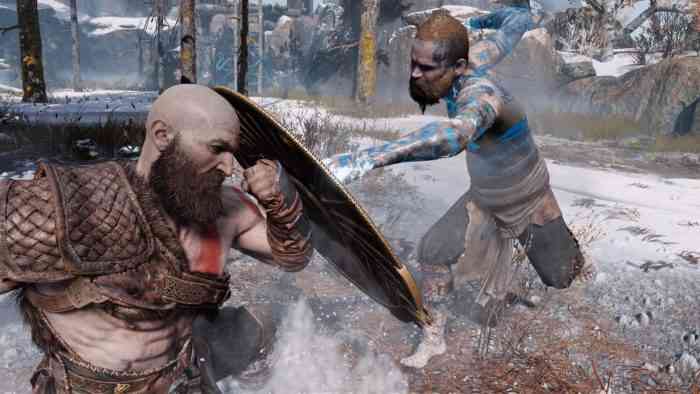 Games arriving on PC after they debut on console is not uncommon. Red Dead Redemption 2 and Grand Theft Auto V both did this. God of War following in their footsteps would not be impossible. However, what makes this exceptional is that GOW has always been a PlayStation exclusive. This could be comparable to Halo making the move to the PC.

The PC market is big, but it is not nearly as large as consoles. Many developers in the past have stated publicly that the reason they did not make a PC port for their game is simply due to how little money they would have made in the process. Hopefully, this does not dissuade Sony from taking the plunge and making a PC version of their beloved franchise.

Regardless of what happens, God of War is a series that is worth checking out if you have never had the chance to. It might not have a story written by Shakespeare, but dismembering mythological creatures is always a good time.