Pokemon Go Is Too Good for This Italian Man to Resist

There’s a 31-year-old male in Italy who was arrested and charged for playing Pokemon Go during the lockdown implemented by their leadership. People in Italy have been under lockdown and shouldn’t be leaving their homes unless it’s absolutely necessary. Anyone who leaves their home without a valid reason can be charged by the police and this Pokemon Go fanatic is possibly the most legendary of the defiant Italians. Pokemon Go is available on mobile now, with recent changes making things easier to not have to leave the house in order to catch your favorite Pokemon. 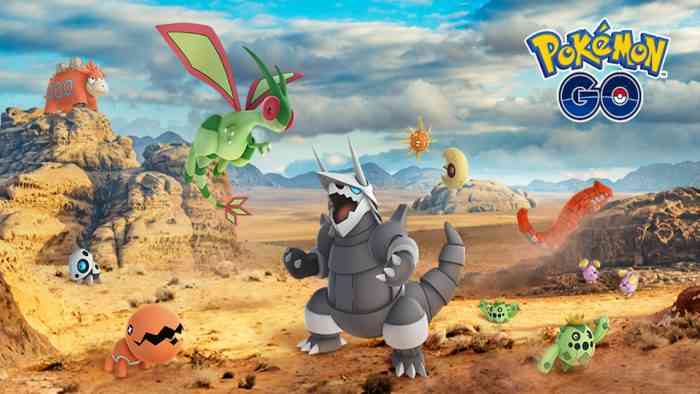 When the 31-year-old male was arrested by police, he was playing Pokemon Go with his daughter According to the Italian publication Leggo, when the man was asked what they were doing, he replied: “I have to hunt the Pokemon.” While nobody should be encouraged to play the game outside during a lockdown, Niantic has actively warned their fans to avoid such public play right now. Over 43,000 other Italian citizens have been charged for defying the lockdown since it was implemented on March 9th.

Niantic has officially canceled the Pokemon Go Safari Zones and other events that were previously intended for their mobile game as long as the global pandemic continues. While the game is more playable from home than ever, gamers who own a Nintendo Switch might want to consider Pokemon Sword or Shield until they can comfortably go from one Pokestop to another. One of the few things mobile gamers still can’t do from home in Pokemon Go is Legendary raids and gym battles but braving a virus in order to accomplish these things is reckless.

Would you risk your health an safety to play a game? If so, which one? Let us know in the comments below!