“It is with great sadness that I inform you that my best friend Maria Creveling passed away peacefully in her sleep yesterday. Her absence will leave a void that can never be filled.” That was the news that broke the hearts of fans of Maria “Remilia” Creveling yesterday, first announced by her close friend Richard Lewis, who is an esports journalist. Remilia was a Twitch streamer and former pro League of Legends player. She was 24 years old. 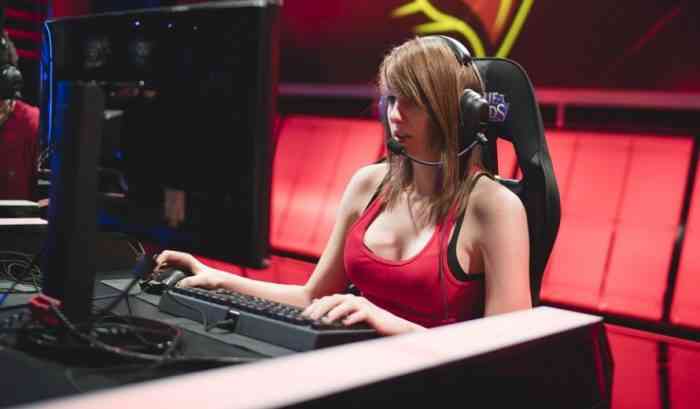 Remilia was also the first woman and transgender person to compete in the League of Legends Championship Series in 2015 at the age of 20. At the time, she played for a team called Renegades. She left the team the following year after mounting online harassment. Remilia’s boyfriend also posted a heartfelt message on Twitter: “My girlfriend Maria died last night, she wouldn’t want any lengthy public statement, so all I’ll say is the 4 months I knew her were the best of both our lives and although she deserved so much more, it was a privilege to know her for the short time I did. RIP Maria, I love you.”

After her gender reassignment surgery in 2015, Remilia suffered from medical issues and nerve damage far a long time. No specific cause of death has been mentioned, but we send our condolences and love to the friends and family of Maria Creveling.


League of Legends Ruination Cinematic Has Big Implications for MOBA

A League of Legends MMO Is On the Way