If you are a fan of the manga/anime One Piece and/or the Dynasty Warriors games, you probably know that Bandai Namco is coming out with another mash-up of the two franchise called One Piece: Pirate Warriors 4. A couple of days ago, they came out with a bunch of One Piece: Pirate Warriors 4 trailers. You can watch half a dozen familiar characters each take on hundreds of enemy pirates. Who knew that the scourge of the seas were so adept to land-based open combat? In any case, Brook, Smoker, Franky, Nico Robin, Tony Tony Chopper, and Tashigi are joining the ever-expanding roster. 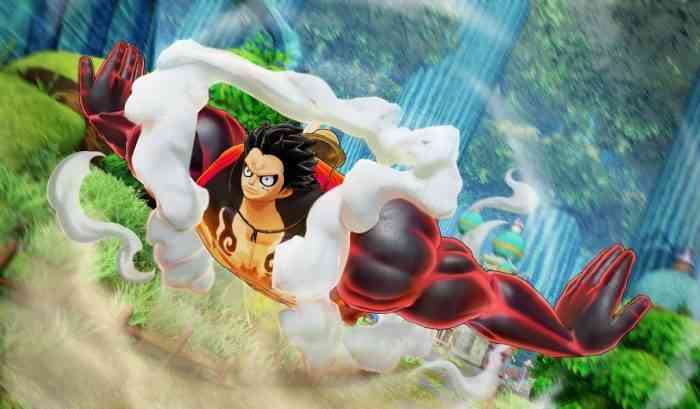 Brook is a skeleton-looking, crown wearing, afro-growing, guy whose style comes from the 1970’s and uses a cane-sword. Smoker is, well, a smoker. He smokes cigars like, two at a time, and uses a military saber. Franky is a huge dude who never participates in leg-day. It appears that he can transform into a robot or mech and chew through just about anything in his path. Nico Robin is an archaeologist that can duplicate herself and summon up extra arms and hands to slap her enemies silly. Tashigi is a swordswoman that wears a navy-style jacket around her shoulders and a Hawaiian shirt underneath. Then we have Tony Tony Chopper, a reindeer that can grow in size and transform. I swear, this series is like if Jack Sparrow had a fever dream.

Who is your favourite One Piece character? Let us know in the comments below.

Suicide Squad: Kill the Justice League Is Center Stage at DC FanDome
Next
Former League of Legends Pro Remilia Passes Away
Previous
Fans Will Have the Opportunity to Design PUBG Skins in Contest