More Than 74,000 World of Warcraft Accounts Have Been Banned by Blizzard

Blizzard has been going buck wild when it has come to banning World of Warcraft account as of late. The most recent purge carried out by the developers managed to ban more than 74,000 separate accounts for various reasons. While the majority of the suspect accounts were bots according to Blizzard themselves, a sizeable minority were cheaters/hackers. 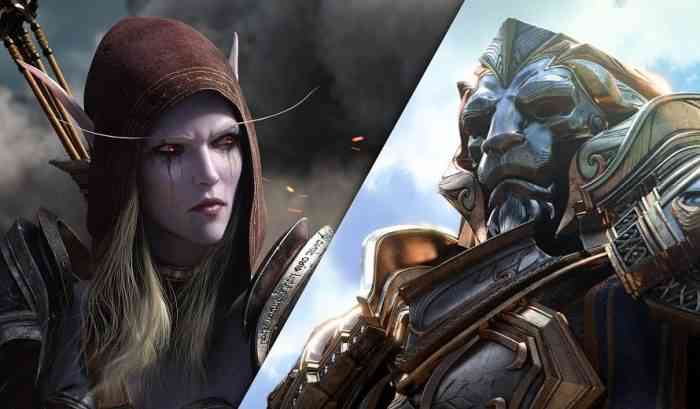 A bot account in an MMO like World of Warcraft is when a player downloads an illegal software that reprograms their specific character to farm experience points while the actual player is not physically there. The opinion of using programs like this is mixed within the WOW community however, Blizzard clearly does not take kindly to it. Bot accounts have become prominent in the original World of Warcraft due to how much of a grind it can be. The dizzying amount of quest lines and activities players are forced to endure can soak up an absurd amount of time.

World of Warcraft Classic has run into plenty of trouble since it first launched last year, but the overall experience has significantly improved thanks to a handful of patches and updates that smoothed over some of the glaring bugs and technical shortcomings.

Blizzard also pointed out that they made a couple of mistakes banning certain accounts. They fessed up to the fact that they have accidentally axed legitimate accounts that only appeared to be bots. This has understandably caused a ton of outrage from the players who had their accounts destroyed but other than that the community appears to be happy about the direction the game is taking.

World of Warcraft still remains as one of the oldest and longest-running franchises ever. Blizzard has no intention of pulling the plug anytime soon. Chances are there is still plenty of longevity left in the landmark series. Get out there and start killing boars.