Bandai Namco has officially released Namco Museum Archives volume 1 and volume 2, which both include several classic titles. Each volume collects 10 retro Namco titles, some of which have never been released in the West as well as one exclusive game per volume. Both volumes include a save function that lets you to save progress at any time and a “replay” function that will rewind the game by one minute. Namco Museum Archives volume 1 and 2 are both available for Xbox One, PS4, Nintendo Switch and PC right now and they cost $19.99 each. 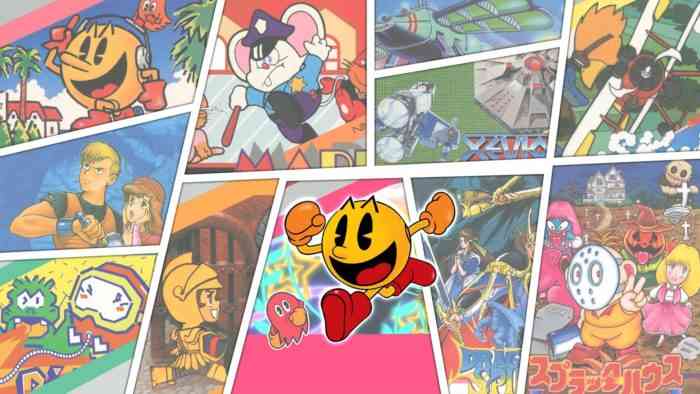 Namco Museum Archives volume 1 and 2 include an assortment of titles across the Namco catalog, some of which will be brought to the west for the very first time by Bandai Namco. The following titles are included between the two collections:

Many of the games included in the Namco Museum Archives haven’t been localized in the west, so these volumes are not only the best way for them to get their hands on these titles but without jumping through hoops, it’s the only way to own them. It’ll be interesting to see a demastered version of the instant classic Pac-Man Championship Edition as it was born as a modernization of the original concept. We’re looking forward to trying Dig Dug II and Gaplus, the original sequel to Galaga with these new Namco collections.

Will you be getting Namco Museum Archives volume 1 or volume 2? Let us know in the comments below!

Elden Ring Will Apparently Launch Within the Next Year
Next
Developers Are Teasing a Need for Speed: Underground Remake on Twitter
Previous
More Than 74,000 World of Warcraft Accounts Have Been Banned by Blizzard