Developers Are Teasing a Need for Speed: Underground Remake on Twitter

Don’t Give Me Hope

The Need for Speed franchise has seen a lot of ups and downs over the years however, it is hard to argue that Undeground was not a high point in the franchise. Originally releasing in 2003 for the PS2, Xbox, and Gamecube Need for Speed Underground was an overnight hit. In many ways, it launched a surge of similar racing titles that would all try and match the same amount of hype and critical/financial success. They would all fall short. To be fair, it is hard to compete with a game that has Lil Jon has its theme music. 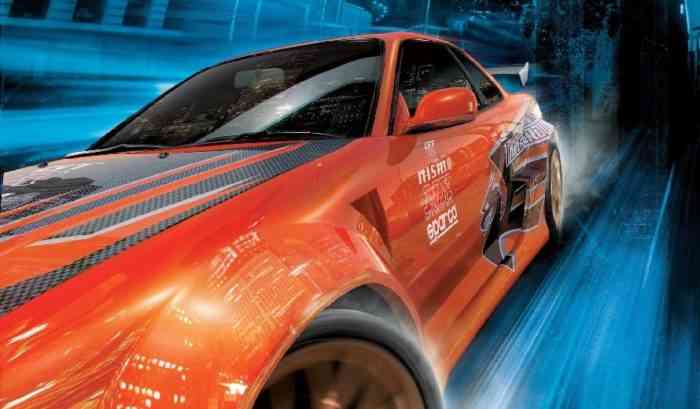 Anyone who was anyone growing up in the early 2000s had this game or had at least played it. The graphics, gameplay, and endless amounts of customization were lightyears ahead of the competition at the time. Not to mention the outstanding soundtrack. One of the most famous songs from the original Underground is what was posted on the official Twitter account of Need for Speed. This has many fans convinced that we will see some sort of remastering or remake announced later today at EA’s live event.

The racing genre as a whole has not exactly been able to gain the same amount of momentum of large scale notoriety as it has in the past. Perhaps an appeal to people’s nostalgia and fond childhood memories will give the franchise the shot in the arm that it needs. Maybe another standalone Underground game is on the table as well.

Whatever comes of this teaser, hopefully, it will be able to reign in another golden age of racing titles. There are still plenty of racing games out there that are worthy of your time but it is hard to top the classics.