Konami has officially stated that they’ve cancelled the development of Hyper Sports R due to various circumstances. The  Nintendo Switch exclusive sports game was first revealed back in June 2018 but it has been cancelled after years of hard work. It was apparently quite far in development but Konami has decided to cancel it despite all of the time and resources put into its development. Hyper Sports R was set to be a new sports simulation title exclusive to the Nintendo Switch. Konami is bringing classic titles from the Castlevania and Contra series’ to the Nintendo Switch through the Switch eShop and although Hyper Sports R was cancelled, more Konami experiences are already available for the Switch. 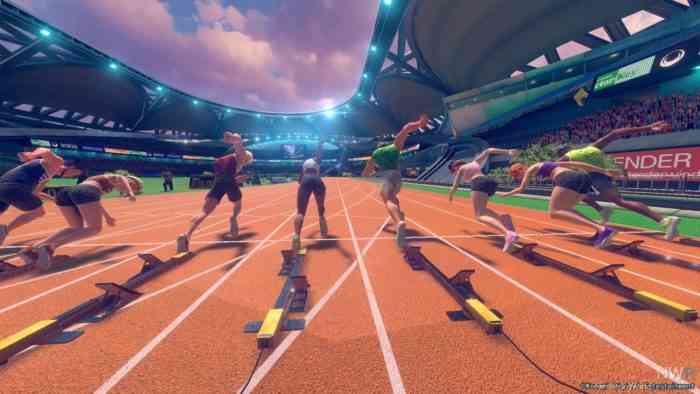 “As of today, we have decided to discontinue development on Hyper Sports R for the Nintendo Switch,” said developers at Konami. “The team had been continually working on the game since its initial reveal in June 2018. However, after much consideration, we have decided to cancel its development due to various circumstances. We deeply apologize to all our valued customers who have been patiently anticipating the release of this game for this significant inconvenience. We hope that you will continually enjoy our products and services.”

Hyper Sports R was a sports sim that would have included individual and team sports, with over twenty characters to choose from. Some of the sports included in the cancelled title were track and field, beach volleyball and swimming. The title was apparently supposed to be playable on the Switch Lite, so the sports title may have focused on button commands rather than motion controls. Considering the title was in development for around two years, we’re curious to know specifics on why Konami cancelled Hyper Sports R.

Are you bummed that Konami cancelled Hyper Sports R? Let us know in the comments below!

Nintendo Switch Had a Successful October

Even More Hints at a Silent Hill Reboot Drop