A Sperate Endeavour That Will Compliment What’s Already There

Recently, Konami has started expanded its publishing into western titles, starting with Skelattack, a platformer that released earlier this month. But of course, much of the fan-favourite Japanese titles from Konami has stayed quiet, especially the Metal Great franchise after the disastrous performance of Metal Gear: Survive. With the future of many franchises up in the air, we finally got some answers today that the development in Japan is safe and sound. 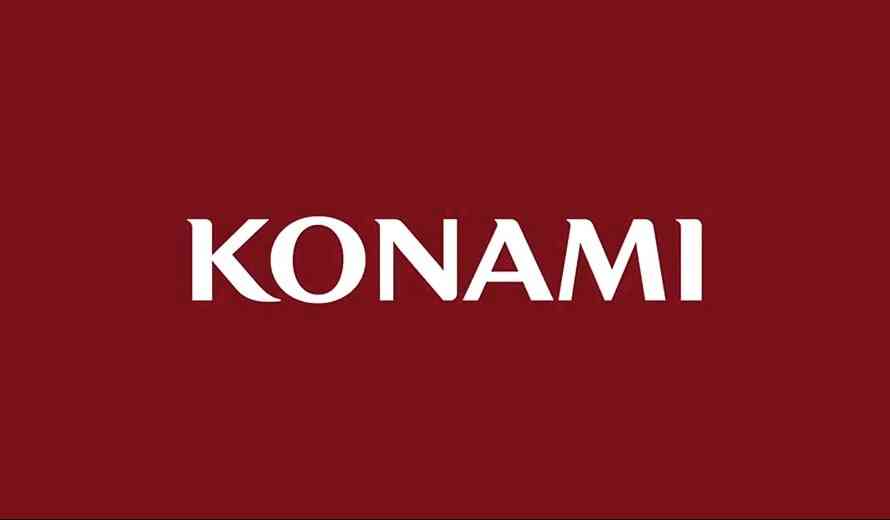 In an interview, Konami’s senior brand and business development manager, Richard Jones addressed these concerns, implying that these western titles are separate endeavours to the Japanese IPs.

“We have all our Konami IPs being looked after in Japan, you know, they’re beavering away on those. That’s not going to change, that’s still going to happen. We are looking to complement what is going on in Japan. So the dev teams in Japan are continuing to work on the Konami IP. And we will continue to publish those titles.”

It’s good to hear that those IPs are still being developed and not left behind. Although it isn’t a direct confirmation, somehow, the silence can mean a good thing and I hope there is some major restructuring happening in Konami. With Kojima’s departure from Konami, the company was discovered to be greedy and only driven by the bottom line, sacrificing their games for a quick buck and disregarding any artistic intent.

Perhaps with their recent failures, they realized why you need to have strong artists leading games, not businessmen.  Perhaps there is hope for Metal Gear and Silent Hill yet.


PlayStation Is Rumored to Announce a ‘Big Game’ Remake This Christmas

Konami Is Reportedly Bringing Back Castlevania, Metal Gear & Silent Hill
Next
Refunds Available for People who Bought the Wrong Pokemon Expansion
Previous
A Bunch of Domains Have Been Registered for DC and Batman Games