Refunds Available for People who Bought the Wrong Pokemon Expansion

With the recent launch of the expansion pass for Pokemon Sword and Pokemon Shield, there has been some confusion surrounding the Nintendo online store. If you expected there to be one universal expansion pass for both games (considering they come out at the same time), you aren’t the only one as many gamers have bought the wrong one on accident. Thankfully, Nintendo has started issuing refunds here. 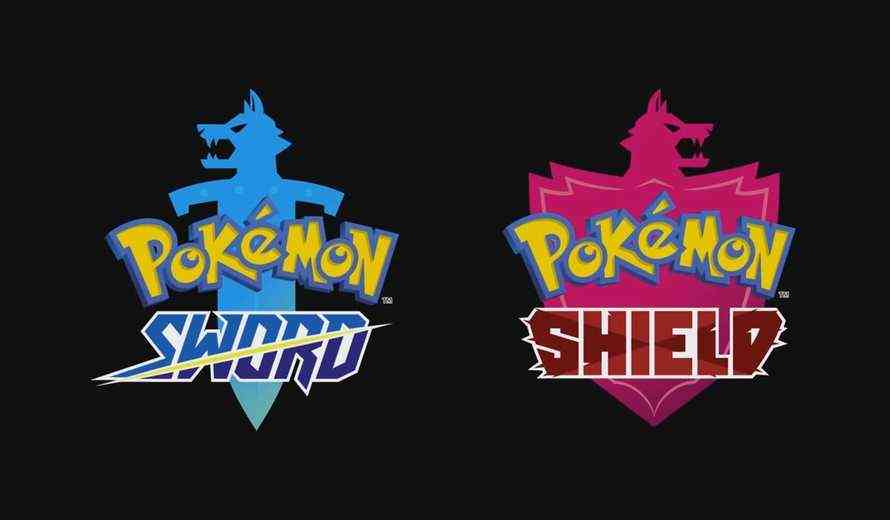 Although it is nice that Nintendo is offering refunds, I still find the system of releasing two pokemon titles at the same time very baffling and archaic. Shipping two games that are virtuality identical to one another with minor differences have always felt greedy to me, as you need both games to be able to access everything available in the title. You will see most hardcore fans grab both copies of the game for this very reason.

How is this different from day-one-dlcs that EA or Bethesda gets slammed for? Isn’t this even worse as you need to pay the full price again?

Now, as we move into more micro-transaction heavy gaming experience that games are almost never sold as complete packages from the get-go, being able to access all of Pokemon is becoming more and more expansive. Not only do you have to buy two titles, but also double the DLC as well. Of course, it is causing confusions like this as well.

I hope as we go forward, Pokemon fans will make some noise about this issue and criticize it with the same eye as we do with other triple-A titles.