The Night Is Dark and Full of Rumors

The supposedly upcoming Batman game has been on the cusp of reveal for like a year, but we are no closer to understanding what is going to really be. WB Games has released a bunch of teases suggesting a game centered around Batman and Bruce Wayne’s conflict with the Court of Owls. We have heard rumored titles like Arkham Legacy and Arkham Crisis. However, new information suggests that WB Games might drop the Arkham title altogether. New domains have been registered for some DC games, including one gothamknightsgame.com. 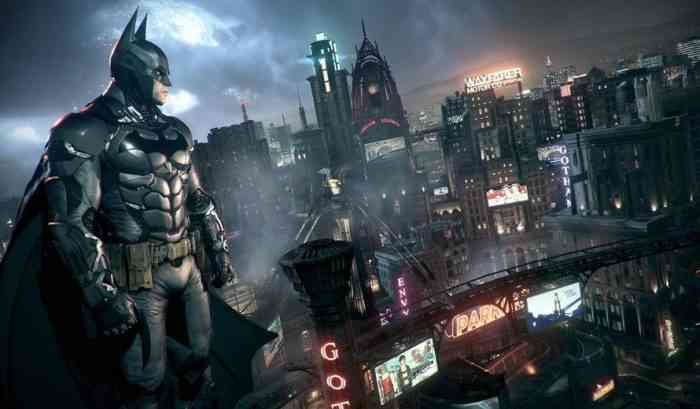 Along gothamknightsgame.com, suicidesquadgame.com and suicidesquadkillthejusticeleague.com have also been registered. Focusing on the Gotham Knights game, a run of comics called Batman: Gotham Knights in the year 2000 was made. It featured the extended Bat-family, which includes Alfred Pennyworth, Batgirl, Robin, Nightwing, Oracle, and Catwoman. Some rumors have suggested that the next Batman game would include a selection of playable Bat-family members, so this would bolster this theory. In 2012, a Suicide Squad was said to be in development, but nothing came of it. It may have been picked up again since David Ayer’s Suicide Squad movie and in anticipation of James Gunn’s The Suicide Squad.

Suicidesquadkillthejusticeleague.com is a bit of a mystery. There is an arc in the comics called Justice League vs Suicide Squad where the world is taken over by Max Lord after a clash between the two teams. In this story, Max Lord controls most of the Justice League, but Batman teams up with the Squad to take him down. This likely has nothing to do with the domain name, but NetherRealm Studios is working on things other than Mortal Kombat, so an Injustice-like game such as Justice League vs Suicide Squad is not out of the question. Of course, we have to accept the possibility that some guy just registered all these domains to make your ol’ pal Zane look like a fool. DC will be holding its Fandome event in August, which would be the perfect time to announce new projects. Let’s just wait and see what is true and what is false.

Do you think these domains are any indication of what is coming? Let us know in the comments below.


Lara Croft Might Be Next Seen in a Fortnite Crossover