The Grau Nerf That Never Was

Yesterday marked the highly anticipated introduction of the mid-season update for Call of Duty: Modern Warfare and Warzone. On the very top of most people’s wishlists when it came to the new update was a heavy nerf on the Grau assault rifle. For those who have not had the chance to get sniped by this weapon yet, the Grau has essentially no recoil. This has led most lobbies being filled to the brim with the sweatiest players imaginable all using their Grau’s in order to try and squeeze every last drop out of their loadout in order to try and gain some kind of competitive advantage. 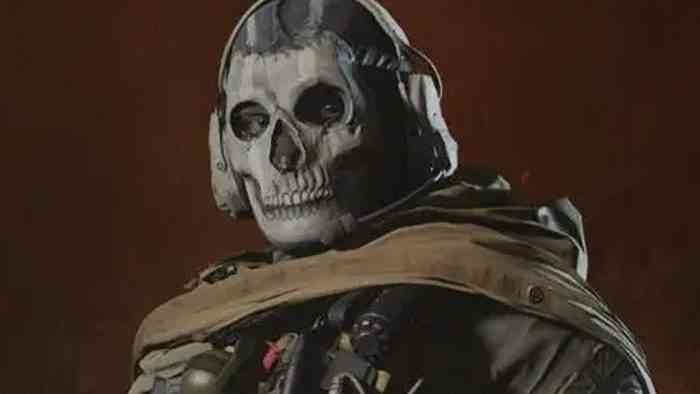 Infinity Ward had promised to try and tone down the prominence of the Grau by increasing its recoil and lowering its damage at long range. However, most players are woefully disappointed and feel that not enough was done to try and level the playing field. According to a long list of streamers, YouTubers, and other community members, the Grau is still very much the menace that it was only a few days ago.

Infinity Ward has still not commented on this problem as of yet but chances are that this will be dealt with sooner or later. The majority of the Warzone player base was only asking for the meta to be rebalanced, not for the Grau to become unusable. One of the best features of Call of Duty: Modern Warfare is the number of weapons and customization options that are available. Something which almost becomes irrelevant when there is such a clear favorite in terms of competitive play. Previous Call of Duty titles are not exactly remembered for their well-balanced gameplay, but that does not mean Modern Warfare has to make the same mistake.

Call of Duty: Modern Warfare is available on PC, PS4, and Xbox One. Warzone is totally free to play on all of the platforms previously listed.